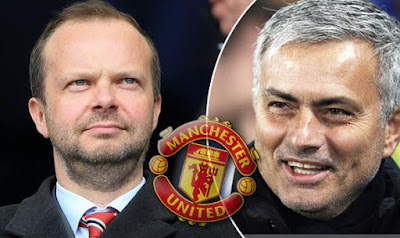 According to the report Mourinho will be paid up to £15m if by June 1, 2016 the club refuses to employ him.

“If United do not sign the final contract [with Mourinho] before 1 May, they must pay £5m; if by 1 June he’s still not signed, they shall pay another £10m. May is the key, because it’s the month in which the vast majority of the signings of players are closed and the plans formed.” Read the report.

El País claim that the clause has been included because senior figures at Old Trafford, including Sir Alex Ferguson and Sir Bobby Charlton, are not entirely convinced that Mourinho is the right man to succeed Louis van Gaal.

Senior officials at Manchester United like Ed Woodward have refused to deny the report.