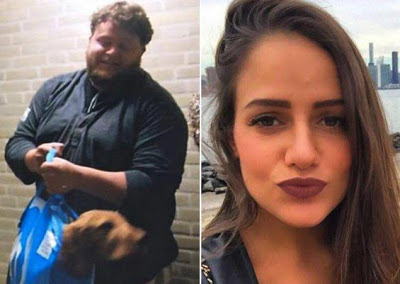 Missing New York siblings Sascha and Alexander Pinczowski whose cell phone went dead while they were talking to their mom at the airport when that terror bomb blast went off on Tuesday have been confirmed dead on Friday. They were named as part of the 31 killed in the Brussels terror attacks.
The heartbreaking news ended a desperate search that started the moment their cell call from the airport to their mom in Holland sounded like it “went underwater” and then went dead, James Cain, whose daughter Cameron was engaged to Alexander, told the Daily News.

“They had no other children,” Cain said of parents Edmond and Marjan. “They are strong Dutch fiber, but you can only imagine how devastating this is for them.”

Cain said that the Belgian authorities met with the families of missing people and shared the names of the remaining survivors late Thursday.

“Then Friday morning authorities and the ambassador came to visit the family and confirmed that overnight the remains of Sascha and Alexander had been positively identified,” he said.

He said the siblings only comfort was knowing that they are together.

“The parents and Cameron were able to visit with them one last time this afternoon,” he said Friday after flying with Cameron to Brussels.

Funeral services are expected next week near the family’s home in Lanaken, Belgium, outside Maastricht, Holland, he said.

May their souls rest in peace. Amen,
Share
RELATED STORIES