Shocking: See what happened to 5 teenagers after sleeping with Alhaji 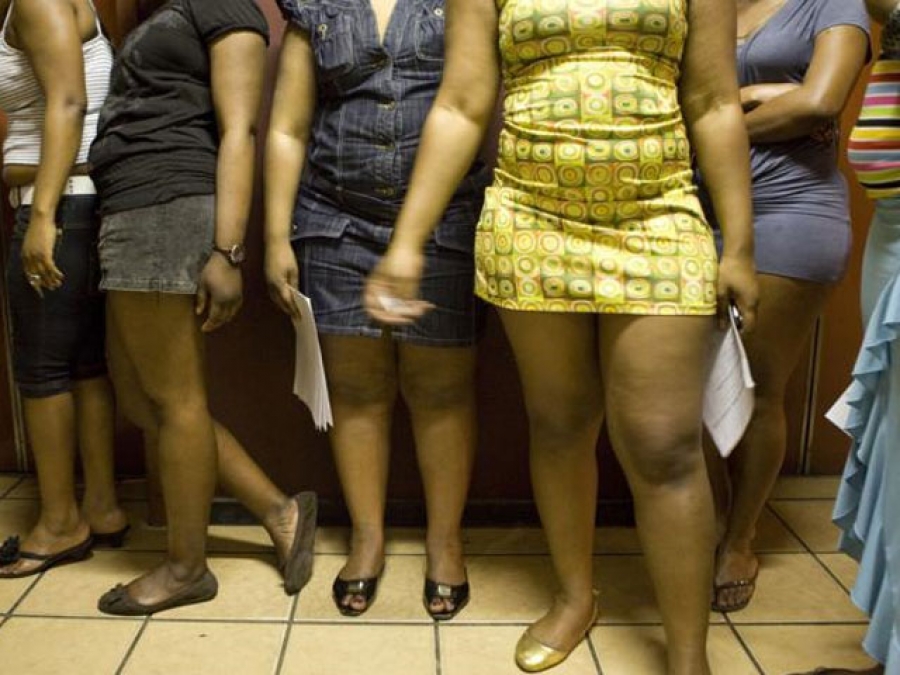 What happened to 5 teenagers after sleeping with Alhaji – Police in Delta state confirmed on Tuesday, March 1, the arrest of five female teenagers and a young lady. The teenagers and the lady were arrested over an alleged ‘fetish’ [email protected]:’ trade with one Alhaji Burkar Hassan.

Mrs Celestina Kalu, police spokesperson in the state confirmed the arrest of the teenage girls and the unidentified young lady.

“The arrest of the girls took place last week following a tip-off on their activities around Warri Motor Park during nightfall,” Kalu informed.

Mother of one of the girls, who pleaded anonymity, narrated how she initiated the arrest when her daughter spent the night outside.

According to her: “When I saw them, I knew that they must know about the whereabouts of my daughter who did not pass the night in my house.

“It was the first time my daughter would sleep out. I decided to lodge a complaint to the police because we have been hearing stories about these girls sleeping with one Alhaji for money,” the victim’s mother noted.

Kalu said investigation was on going on the case, as the police is still trying to apprehend Alhaji Hassan who now is at large.

Meanwhile, the Bayelsa state chapter of the International Federation of Women Lawyers (FIDA), and other professionals in the state, have expressed their outage at the gang rape of two teenage girls.

According to the lawyers, two teenage girls between the ages of 15 years old and 16 years old were violently raped to death by a gang of boys in separate areas of Yenagoa, the Bayelsa state capital.

15 Nigerian men who own private jets (With Pictures)

Ciara takes dance to the streets of Lagos, watch her do the Naija style as she dances to Nigerian songs (Photos + Video)