The 15 most terrifying accidents of all time – #1 will make you shiver! (With Pictures) 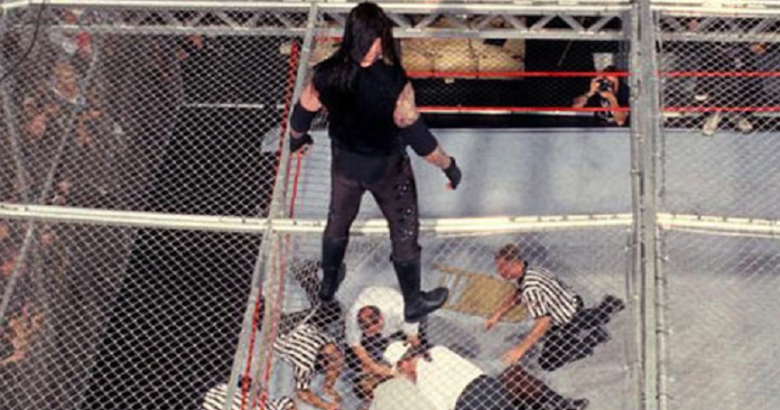 Most terrifying accidents of all time – While wrestling may be pre determined, it’s far from fake. The risk of injury that the superstars that we all know and love put themselves through is incredibly real as we’ve unfortunately seen time and time again. Today we’re going to look at fifteen examples of this harsh reminder.

Accidents come in a wide variety of shapes and sizes so to speak, with some being more gruesome and others coming at the worst possible time for a wrestler. Some are able to fight through the pain and finish their matches while others were left with no feeling in their body or even worse. It’s the unfortunate reality of putting your body on the line night in and night out to entertain the crowd.

It’s whenever instances like these occur that should really make the fans step back and appreciate exactly what it is these guys and gals are doing just to put on a show. They are literally putting their lives in each other’s hands to do something they love and from everything we’ve heard, they’d all do it again if given the chance. That’s what’s really amazing about these stories, not only did the stars that were capable of finishing the contest do their damnedest to do som but they all would do whatever they could to get back into the squared circle and in front of the raving lunatics known as wrestling fans as soon as possible.

These stories will range from a standard move that went terribly wrong to stunts that were incredibly dangerous to begin with. There are some of the safest workers in the industry and there is New Jack. While I hesitate to call anything New Jack does an accident (hence the Mass Transit Incident not being included since he knew exactly what he was doing), an accident is an accident and just like one on the highway you can’t help but keep your eyes on it. We’ll start off with one of the nastier looking accidents on the list, but to be fair something like this kind of had to be expected in a match where the ropes were replaced with freaking barbed wire! The accident occurred about halfway into the match following an irish whip by Terry Funk that sent Sabu flying into the barbed wire. Sabu got caught up in the wire so badly that he needed trimmers to get out and also ripped open a roughly 10 inch gash in his bicep. Not to be deterred, Sabu asked his manager, Bill Alfonso, to run to the back and grab some tape (instead of bandages) to close the wound and finish the match. The match that had barbed wire instead of ropes, just as a friendly reminder. Now that’s dedication.