Top 20 hottest celebrity selfies that broke the internet – #1 will make your eyes pop out! 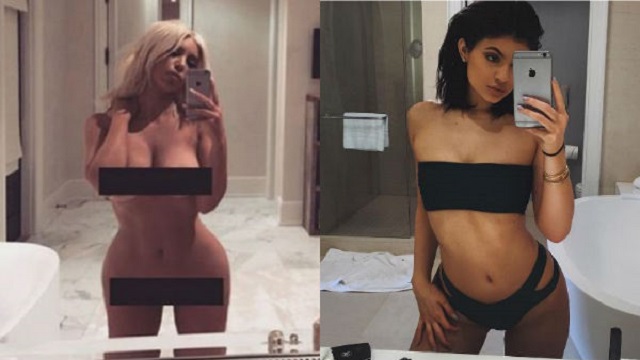 Hottest celebrity selfies that broke the internet – An invention of the modern era, the selfie has become omnipresent in the era of digital cameras and self-obsession. Some people may decry its overuse but we’re pretty sure that fans of beautiful women will be able to appreciate the photos that we are about to present.

While putting together our list of the hottest female celebrity selfies, our principal rule was that the focus of the photo must be famous. Women who work in music, acting, wrestling or modeling were considered equally as long as the woman in question managed to make a name for herself in that medium. We also limited ourselves to one entry per celebrity. With that aside let’s take a look at some pretty ladies. A talented singer who has suffered from an eating disorder at various times in her life, Demi is an alluring woman no matter what, in our eyes. First becoming famous on the Disney Channel show, Camp Rock, which allowed her to sing and act, she has since become a reality show judge and pop music star. In this photo, that appears to be taken in an exercise room, Demi is seen from the side, fully clothed, but showing off a fit and healthy figure that is incredibly eye catching.

GUYS: 5 Places you should NEVER touch on a woman’s body during sex, except she tells you to..

Top 6 Biggest and hottest night clubs in Lagos – Hit these clubs if you want to have mad fun! (With Pictures)