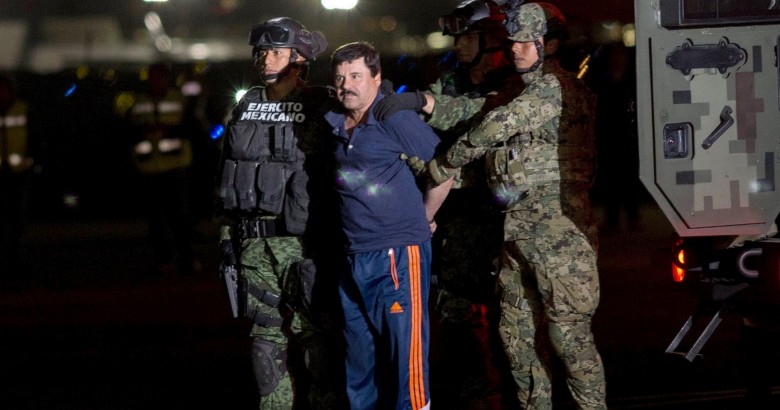 Legendary prison breaks that shook the world – Escape stories such as these are so dangerous and exciting they’re all worthy of being made into a Hollywood blockbusters (and some have been). Perhaps that’s why its never mattered to us that most of these fugitives are convicted bank robbers, murderers or worse. What matters to us is the story, the escape, the day that men who thought they’d never taste freedom again, did… even if it was just for a little while. Forty-nine year old criminal Choi Gap-bok was arrested on September 12, 2012. Six days later, he had successfully escaped from his cell at a police station in Daegu, South Korea. In the morning of the sixth day of his capture, Gap-bok requested skin cream. When the 3 guards fell asleep, the prisoner lathered himself up and slipped through the food slotat the bottom of his prison door.

Gap-bok was only 5’4″ and had been practicing yoga for over 2o years. The dimensions of the food slot were only 5.9 x 17.7 inches. It allegedly took him 34 seconds to escape. To buy himself some time, Gab-bok also placed pillows in his bed and covered them to fool the guards. Upon discovery of his flight, law enforcement and journalists were stunned. Yet, if they knew anything about Gap-bok, they would know that 22 years prior to this stunt, he had escaped from a convoy bus en route to prison. How did he do it? He slipped through the bars around the bus windows.

After the 2012 escape, he tried to steal a car but police road blocks sent him running into the mountains. Although he was being chased by helicopters, dogs, and men, he moved only at night so they were unable to find him. Eventually, in a hut that Cap-bok had robbed, he left behind a note that read “I am sorry” signed “Framed thief Choi Gap-bok”. After the note was reported, it didn’t take long to track him down. He was recaptured a few days later and moved to a prison with a much smaller food slot

8 times Rihanna went nak*d in public – #1 will keep your tongue waving! (With Pictures)