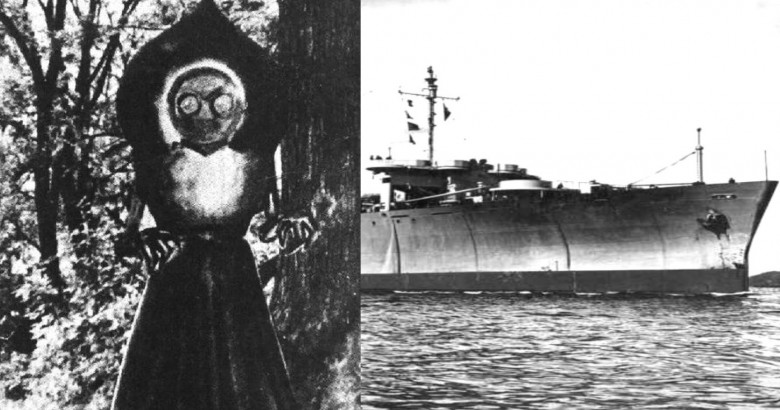 The Tamam Shud Case is an unsolved mystery involving the corpse of an unidentified man that was found in December 1948, in South Australia. The case is so-called for the phrase, tamám shud, meaning “ended” or “finished” in Persian, which was printed on a scrap of paper found in a hidden pocket of the deceased man’s pants.

The body was found on the Somerton beach, lying in the sand with his head resting on the seawall, his legs extended and his feet crossed. He had a half-smoked cigarette resting on the right collar of his coat, held in position by his cheek. The mystery has been the subject of intense speculation and amateur investigation regarding the identity of the unidentified man, the events leading up to his death, as well as the cause of death.

Hinterkaifeck is a small farm hidden in the Bavarian woods of Germany. It is the site of one of the most perplexing unsolved crimes in German history. On Friday, March 31, 1922, the six residents of the farm were brutally murdered with a pickaxe-like tool called a mattock. The victims were an elderly married couple, their daughter and her two children, as well as the maid.

It is believed that the family was lured out to the barn one by one, where their heads were split apart by a single swift blow. The bodies were found the following Monday, all meticulously stacked and covered. Evidence points to the killer staying on the farm over the weekend after committing the murders, as fresh food was eaten in the kitchen, the cattle were fed daily, and smoke from the fireplace was seen by neighbors, however no valuables were taken.