Top 15 celebrities who cheated on their spouse (With Pictures) 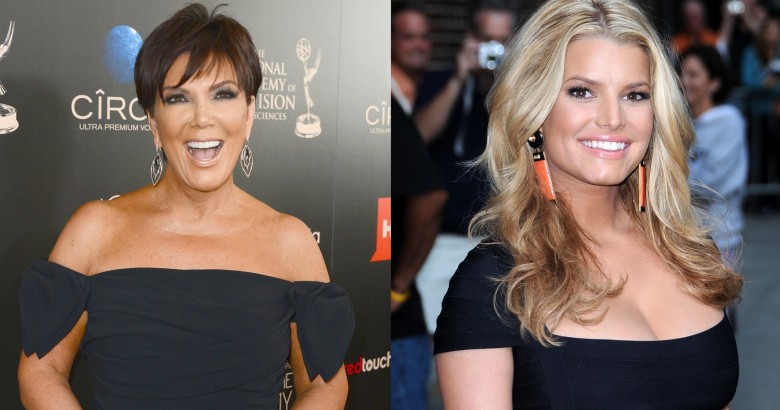 Celebrities who cheated on their spouse – Cheating is rampant in the celebrity circuit, but you usually get denials, apologies and new mistresses as each celebrity moves on to another just as messed-up relationship. Not these celebs. The following 15 celebrity cheaters are just not sorry for their affairs. Whether they felt they were well-deserved, made for better partners, or just that their spouse deserved to be cheated on, these 15 celebs made no qualms about their philandering ways.

While this list is full of men, there are a few ladies on the list that make the men look like Mother Theresa. Doing whatever they can to get in that forbidden nookie, some have even taken their children on dates, done it with their children’s caregiver and even watched while the paparazzi snapped their illicit photos. Read on to find out who really isn’t sorry for engaging in adulterous affairs.

While his cheating eventually ended his marriage to Kourtney Kardashian, Scott Disick is no worse for wear, continuing to see the bevy of beauties he was seeing behind his wife’s back. The last straw for Kourtney was when PDA photos of Scott and Chloe Bartoli, his stylist, emerged where he really wasn’t hiding his feelings. Before this, Scott has been caught with multiple women, including multiple women at one time. The biggest betrayal was when Scott and Kourtney’s sisterKendall Jenner threw a sex party together. While the pair have three children together, this didn’t slow Scott’s partying and affairs. He’s been seen dating very young women since their split, which shows he really isn’t all that sorry for his cheating.