Wande Coal to collaborate with D’Banj after years of label issues?? (Watch Video) 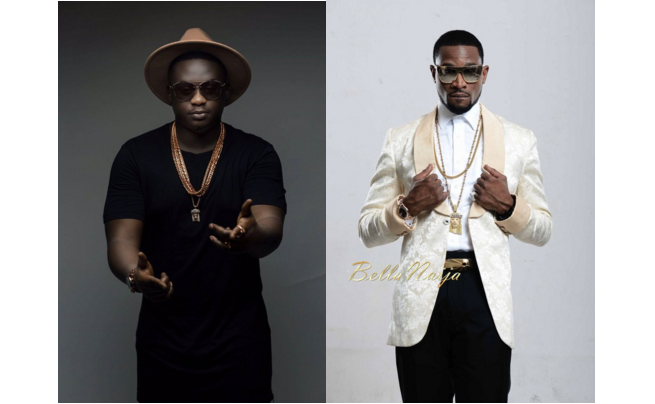 Wande Coal to collaborate with D’Banj – Nigerian pop star Wande was the headlining artiste recently at a music concert in the UK and he spoke to Adesope Olajide of Factory 78 on his preparedness for the gig as well as plans for 2016.

On the performance being his first major concert since putting out his second album Wanted, he expressed joy.

“I feel great. I can’t wait to express to my fans how much I’ve missed them.

On how he could fit into the current music trends having taken a break for many years owing to label scuffles and other things, he said he owes it all to supports from Maleek Berry given that a whole lot had changed before he got back in terms of production and music tastes in Nigeria.

He also talked about switching styles from the ballads and love songs to more pop and club-ready songs.

The Ashimapeyin singer also stated that he deliberately ‘went off the radar’ prior to when the album was released because he wanted to focus more on the music.

“I wanted to focus on the music basically, the music is my own thing.

“So I didn’t want put anything out without getting everything finalized, that’s why you didn’t hear anything from Wande. I had to take time with the production. I like sounds so I was always criticizing myself,” he said.

The former MoHits records star said his choice of Maleek Berry for production was totally as a result of the latter’s creative magic in songwriting and production. He also touched on their understanding and chemistry, stating that they both get to criticize each other a lot which make things work between them when it comes to creating new materials.

He also expressed plans to cut across Africa with his new album and music style as well as plans to collaborate with erstwhile label boss Dbanj.

Recall that Wande Coal and Dbanj were both signed to MoHits Records before the label heads Don Jazzy and Dbanj split the business owing to irreconcilable differences.

Watch the interview below:

Wande Coal’s Wanted album dropped in 2015 and met mixed reviews for obvious reasons – the expectations were too high.

Over time, the 30-year-old musician has risen to the top of the game in Nigeria despite major setbacks in forms of label issues at MoHits Records and Mavin Records under Don Jazzy as well as a few other personal dramas. 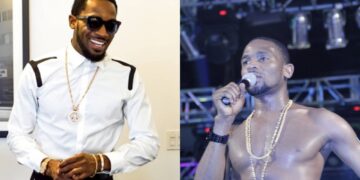