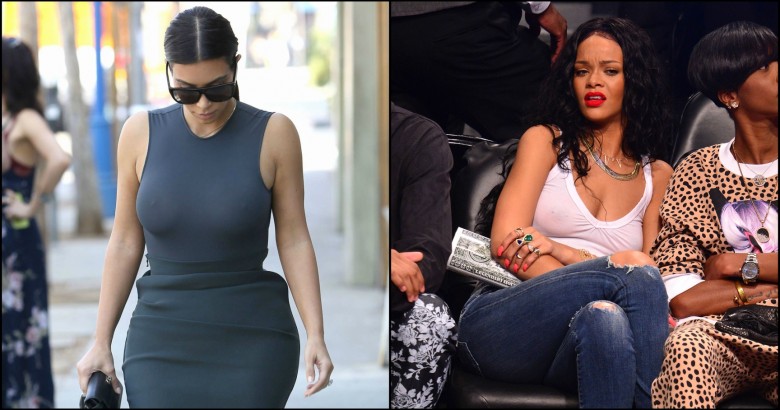 As a woman, I know it takes a certain confidence to be able to leave the house without a bra. However, I am not a famous woman, so I have no idea what it would be like to walk a red carpet braless, but I can imagine it being terrifying. I think it’s admirable when women have the courage to go braless, it shows a certain sense of confidence which I don’t possess. Bras to many are pointless, and the following ten celebrities have all been photographed on countless occasions not wearing one. The idea of leaving my house without a bra and almost always knowing I am going to be photographed gives me anxiety and I don’t know how the next ten ladies have the confidence to do it.

Some of these famous females pull off the no bra look better than others, however each and every single one of them has the buoyancy to leave the house letting it all hang and knowing that there is a major chance they will be photographed. This is even more amazing when you are going to see just how incredible these ladies look on the red carpet, all while letting their girls hang freely.

Women, especially those in the public eye, are always scrutinized for everything they do, including how they look and dress, and the following ten divas really don’t care what anyone has to say about their braless choices. 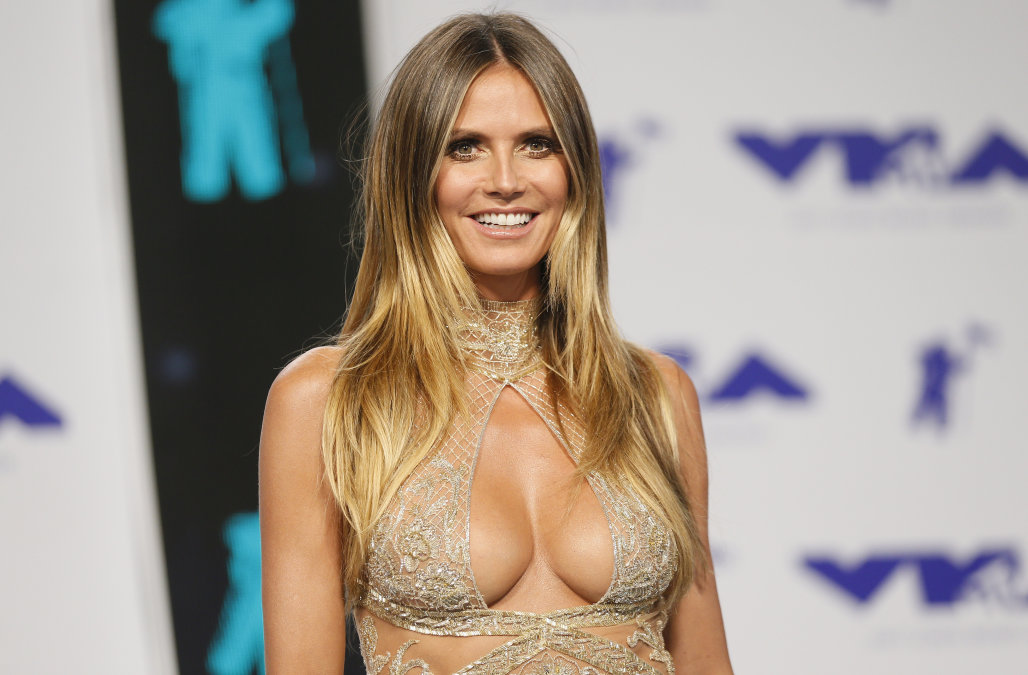 Heidi Klum is known as one of the most famous models to ever walk the runway. Her timeless beauty and cheeky personality have turned her modeling career into a full-blown entertainment career. Heidi Klum is no stranger to fashion or the red carpet. She has worn every designer imaginable on every major red carpet there is. Heidi Klum is also no stranger to going anywhere without a bra. Whether she is on the red carpet, or going to the grocery store, Klum is not the biggest fan of bras. Sometimes her outfit doesn’t permit her to wear a bra and other times she is just not down to wear one. Whatever it is, we hope that we feel that confident at her age. Go Heidi!