10 Jobs No dad wants their daughter to do (With Pictures) 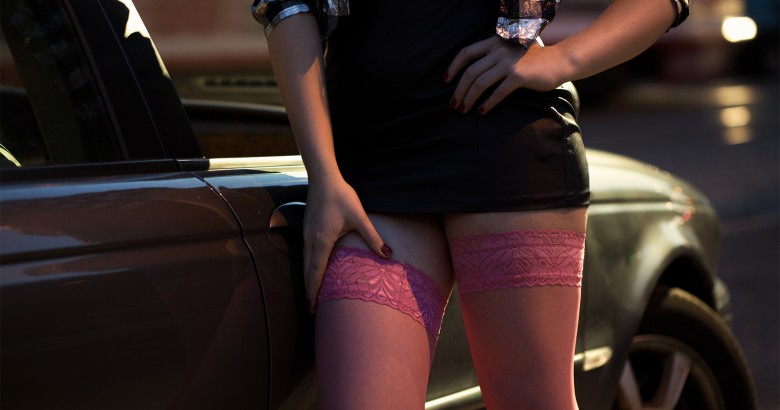 Jobs No dad wants their daughter to do – The bond between a father and his daughter is one that the whole world appreciates and is probably the strongest in the family. This bond develops to be so strong because, as the little girl grows up, her mother won’t shower her with unnecessary gifts and kisses, but her father will, because fathers just want to make all the women in the house happy.

Therefore, the little girl will always see her father as the ideal man, and the attention she gives her father will make him love her even more. You must have heard that more often than not daughters end up marrying men who are just like their fathers, and this goes to show just how strong the bond is between the two.

The above does not mean that a father does not love his sons or that the mother is incapable of loving her daughters the way her husband can, it just means that there is a special bond between a father and his daughter.

In the father’s eyes, his daughter never grows up; she remains as his little girl, even when she has children of her own. Therefore, fathers will always have a desire for their daughters to live the perfect life, and not get into any kind of trouble.

As a result, a father would never want his daughter to end up in some jobs we have in the world today – jobs that he thinks are dangerous, stressful, or immoral, or even jobs in which many people will end up hating her. Below are 10 of the worst careers a dad would imagine his daughter getting into; is there another job you think deserves to be on this list?

So you hate your job, right? You should seriously consider changing your attitude towards it because it is not half as tough as what a prison guard goes through. No man would want his daughter to wake up every day to go to work in a prison or even spend some nights there because her shifts dictate it.

In a prison, anything can happen. When the inmates decide to break out, to fight the guards, or even to fight each other, the lives of the guards are always at risk. No father wants to go through the horror of thinking the things that could happen to his baby girl in a prison, he would rather work there on her behalf.

The 15 hottest wrestling couples of all time (With Pictures)