11 key facts about Tiwa Savage and Tee Billz marriage – What you never knew! 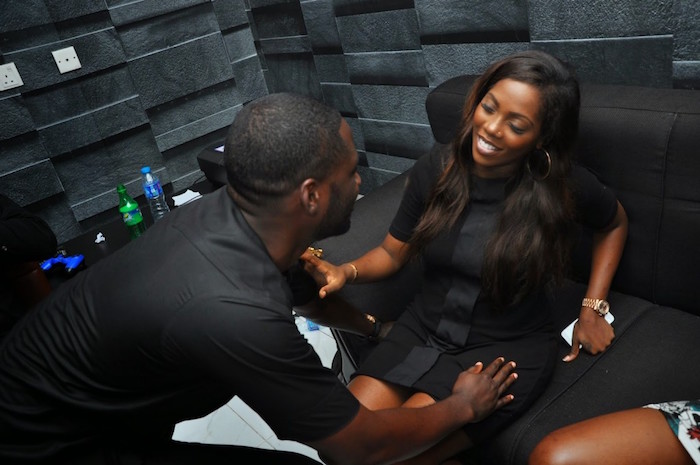 Tiwa Savage and Tee Billz: Social media was set ablaze days back when Tee Billz decided to seek solace on Instagram and shed very deep secrets about his marriage to his wife and Mavin diva, Tiwa Savage. What he posted and response from fans worldwide, prompted Tiwa to come up and share her own side of the story. While many are saying Tiwa’s response seemed stage, and the video was just a plot to make Tee Billz look like the ‘terrible one’ in the marriage, we have come up with a summary of  Tiwa and Billz marriage.

These facts are in relation to both sides of the story but mostly on Tiwa’s emotional-ridden 45 minutes video which she released yester-night (Click here) to watch.

1) Tiwa Savage and Tee Billz marriage was never built on love – Yes, I said so. From her video, she said that, her marriage to Billz was kind of a rush because she was getting old and really needed to settle down with a man. Also, at some point in Billz Instagram rant, he made mention of Tiwa’s mum using juju on him. Love or Luck portion?

Prev post1 of 12Next
Use your ← → (arrow) keys to browse
Tags: countdownentertainmentgist and gossipTiwa Savage and Tee Billz
Share12Tweet8Pin3SendShare