12 Celebs who ruined their careers with plastic surgeries (With Pictures) 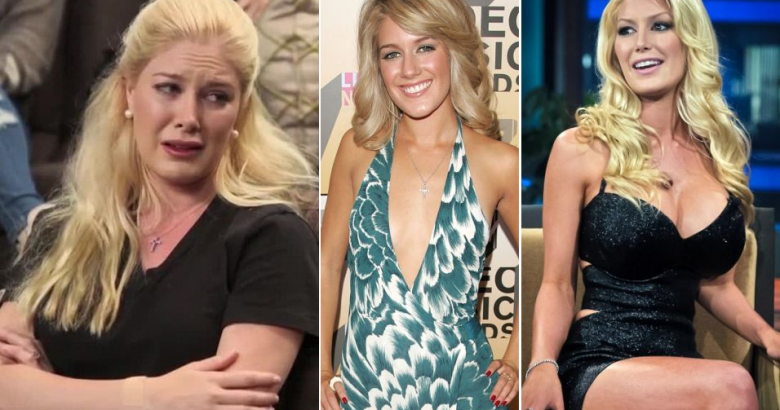 Celebs who ruined their careers with plastic surgeries – In Hollywood, the pressure to look perfect at every age is very real. There used to be a time when women were the only ones who felt this pressure in Hollywood. But these days, men are finding that their jobs could be in jeopardy if they don’t maintain their looks, too. That’s why a number of celebrities turn to plastic surgery, in hopes that they can still get steady work in an industry that is very unforgiving.

For some famous people, a nose job or fillers can do wonders for their look. However, there are some people in the industry who aren’t so lucky. Unfortunately, there are a few celebrities who try to repair the first or second plastic surgery blunders they’ve endured with more surgery. This only makes things worse. Now, instead of getting the roles they’ve been dreaming of, these celebrities are at the forefront of entertainment news for their plastic surgery mistakes. There are even some famous people who haven’t gotten any great roles since their surgeries, since Hollywood execs feel that featuring the star in a movie or TV show would result in a loss of money. Melanie Griffith was once regarded as one of the prettiest women in Hollywood. She had a successful acting career, and was often known for playing sexy and slightly ditzy characters. In an effort to keep up with the younger women in her industry, Griffith decided to have some “work” done. She got an eyelid lift, as well as several fillers and Botox. It didn’t turn out so well. Melanie has stated that she’s gotten some very mean comments from people on social media, and that “most people are saying” that she looks “horrible.” Hopefully, Melanie’s daughter Dakota, who is quite popular due to her recent movies these days, won’t follow in her mom’s footsteps when it comes to plastic surgery.