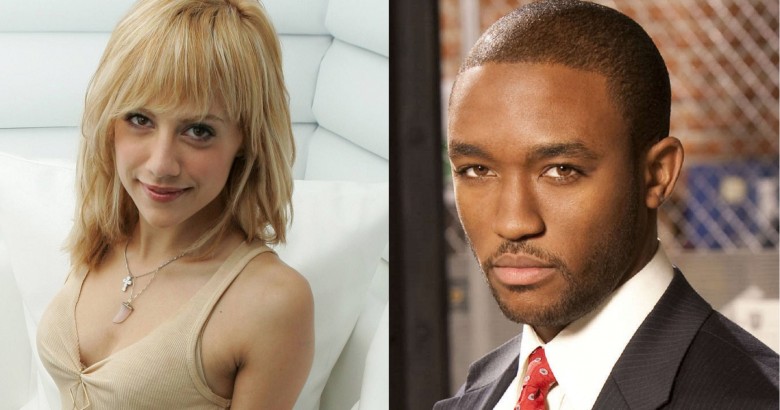 Growing up is nearly a crime in itself as far as many of these kids are concerned. Young children are often encouraged by their parents to pursue careers in entertainment; unfortunately, many are too young to really understand what they are getting themselves into. These young stars grow up expecting the level of praise they received as children to continue throughout their lives. However, they begin at the top, there’s only one place to go from there…

If history is anything to go by, this level of pressure from such a young age, more often than not leads to tragic circumstances. It is a rare occurrence these days that we find a child-star who has not gone down a rocky path in one way or another. The young stars on this list can be considered amongst the most tragic of all as not only were they exposed to this lifestyle, they were never given the chance to grow old and experience a more stable, normal life. Some of these stars tuned to drugs and alcohol while others took their own life; some stars on the list died of natural causes but each case listed is tragic in its own right. Nevertheless, the memory of these twelve stars will continue to live on due to all they accomplished in their short but spectacular lives. The child-star of movies such as ‘Explorers’ and ‘Stand by me’ passed away on the 31st of October 1993. Phoenix death occurred outside the Viper Room Music venue in Los Angeles, which was owned by Johnny Depp at the time. The 23-year-old was said to have drank a ‘speedball’ mixture of Heroin and Cocaine, which led to a tragic overdose. The star had a history of drug abuse and friends and family had become concerned about his health in days leading up to the incident. Phoenix was every bit deserving of his ‘teen idol’ status as he was even nominated for an Oscar for his role in the 1989 movie ‘Running on Empty.’ The bright future that lay ahead of this star makes his death all the more tragic.