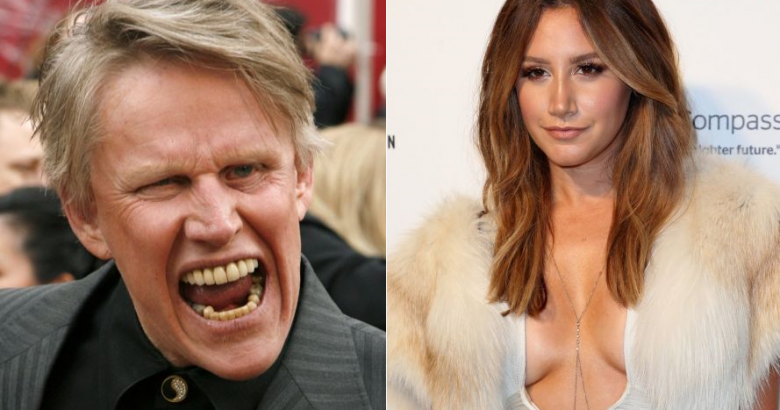 Celebrities with very terrible net worths – It’s surprising to think that the majority of these actors and actresses are very popular when it comes to their reputation and how much buzz they create for themselves. Yet when looking at their net worths, their popularity doesn’t seem to translate for what they are reportedly holding in their bank accounts.

With some of these actors only making up to $50,000 for a movie that has surpassed well over $500 million at the box office, one really has to wonder whether being an actor is actually worth the work.

Unless your name is Brad Pitt or of similar sort, if anything, this just goes to show that you can have several movies coming out this year, but when your net worth is calculated it’s nowhere near what others would’ve thought you got. And do note that popularity and social media activity is also taken into account. Some of the people mentioned below have millions of followers on social media, are starring in several films and still can’t seem to grow their $1 million net worth. Nicolas Cage has appeared in dozens of movies throughout his Hollywood career. The National Treasure franchise, which Cage starred in, is close to surpassing a billion dollars at the box office, making it one of the most successful movies of the 21st century. On top of that, Nicolas continues getting pretty good offers from casting agencies, but his low net worth of only $18 million is said to have been down to bizarre spending habits. Had it not been for his expensive taste, Nicolas could’ve easily pushed through the $100 million mark.