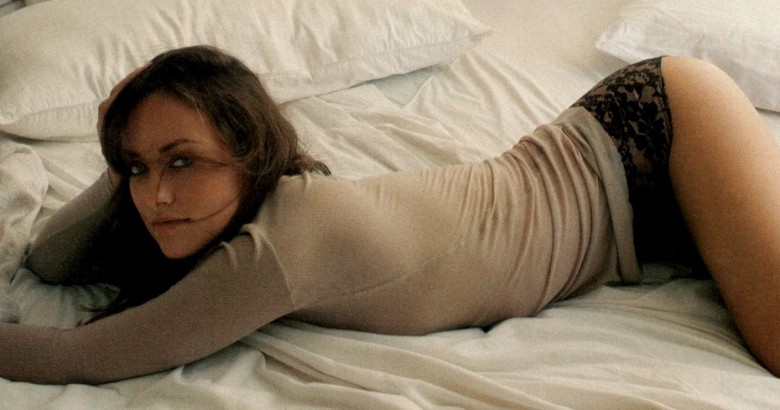 It would take ages to list all the celebrities who have done the deed on airplanes: Liam Neeson, Janet Jackson, Miranda Kerrand on and on. During a “Never Have I Ever” segment on The Ellen DeGeneres Show, in 2015, Gwyneth Paltrow, Johnny Deppand Paul Bettany (who were promoting their movie Mordecai),were given paddles with “I have” on one side and “I have never” on the other side. When DeGeneres asked if they had had sex on an airplane, they all held up “I have” (and so did a DeGeneres). Well, in 2007, Ralph Fiennes had sex with a Qantas stewardess in a toilet on a long haul flight.  They were caught and she lost her job. It was the chemistry, she said. He was gorgeous.