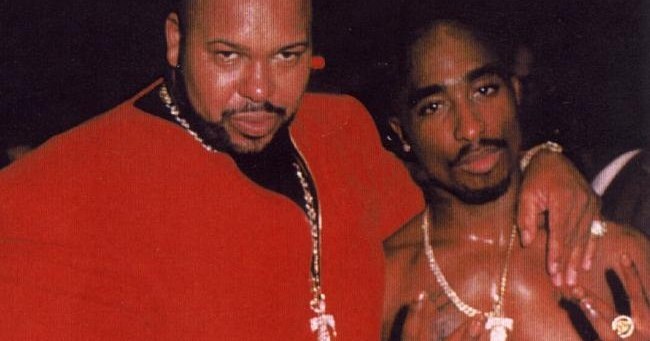 5. He Was Shot Six Times

In August of 2014, Suge Knight was shot six times when he attended a pre-Video Music Awards party hosted by singer Chris Brown. Investigators confirmed that after looking a video surveillance from the shooting, Knight was the intended target for the shooting. There are several people who want to kill Suge Knight for obvious reasons, but Knight was able to walk to an ambulance despite his injuries. That’s part of what makes him a gangster (and a little scary). Knight has refused to cooperate with police about the shooting, also for obvious reasons. Rapper Jeezy stated in a radio interview that it he wouldn’t have been pushed out of the way, he would have been shot. This provides even more proof that someone was targeting Knight.