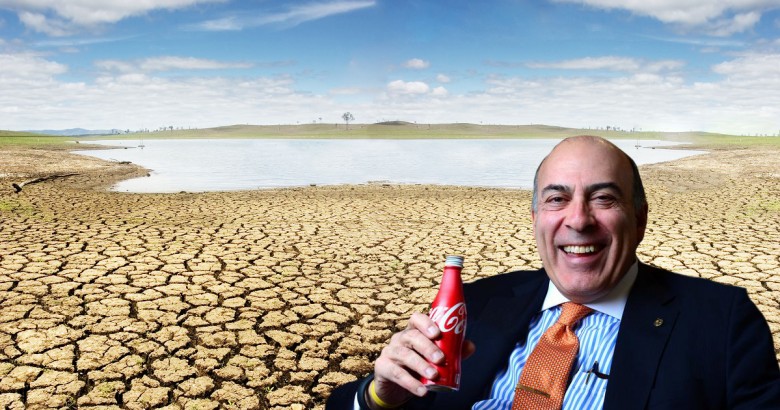 Evil acts committed by big corporations – As society has advanced throughout the years, so to have corporations. What starts out as a small shop or service that people want to purchase grows into big names we recognize today, with the right financial minds of course. What has resulted are thousands of companies surrounding us today, giving us whatever we may want at a convenient location near us. All we have to do is drive there.

But have you ever stopped to think how big corporations have gotten where they are today? The world of business is cutthroat, and there’s no doubt there would be some compromises and sacrifices made to get an edge in the market. Do you ever think how Wal-Mart has become one of the most successful retailers in history, or how Coca-Cola has been able to create such a popular drink? It all hones down to what lengths people are willing to go just to put some extra cash in their pockets.

Living in the world today, none of us are strangers to how money can corrupt an individual, and corporations are no different- in fact they are arguably worse. Over the years, companies have done heinous and terrible acts just to increase their overall sales. What I’ve found about some corporations I go to definitely shocked me, and it will probably do the same to you as well. Consider this your disclaimer.

This is another one of those horrible acts that resulted in thousands of deaths. If you don’t know, Bayer is the maker of Aspirin, a commonly used over-the-counter drug. But in 1984, they found out that their Aspirin was somehow infecting people with HIV, a very deadly disease. Immediately, they stopped selling them in the U.S., but not before shipping the rest of the drugs to other countries where more people were infected. What makes it even worse is that Bayer continued to make the HIV-infected drug to sell to other countries because it was cheaper to make than the safe drug.

Chiquita bananas are everywhere. I dare you to go to a grocery store and try to not find one. Unfortunately for Guatemala, those bananas are a result of all Hell breaking loose. Chiquita practically owns the land in Guatemala to grow their fruit, but in 1954, the president at the time wanted to make some new working conditions for Chiquita that would have them fork over 40% of their land (they weren’t treating their employees very well). Instead of responding peacefully, Chiquita seized and overthrew the power of the government, plunging Guatemala into a brutal civil war that resulted in the deaths of 250,000.