15 Hot actresses who masturbated on screen (With Pictures) 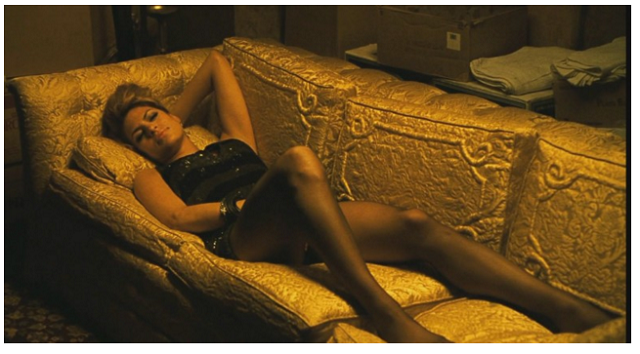 Hot actresses who masturbated on screen – If there’s one thing hotter than a kinky love scene, it’s a scene that shows a luscious lady pleasuring herself on screen. Watching it can be part curiosity and part voyeurism, but it is always riveting.

From Kate Winslet in Titanic to Halle Berry in Swordfish, many actresses have bared their breasts in movies and TV, but only a handful of Hollywood actresses have taken it even further and touched themselves on screen. Although everybody does it at home, self pleasure is considered taboo in mainstream motion pictures. Yet, there’s a short list of actresses ready to defy convention and explore their wild side for everyone to see. Here are fifteen of the hottest actresses to self satisfy on screen. Eva Mendes has an all too brief self-service scene in We Own the Night. A glammed-up Mendes is shot explicitly touching herself while lying on a couch watching TV. Joaquin Phoenix, who plays her boyfriend in the movie, walks in and sees her in ecstasy so he joins her. The two are interrupted when a friend knocks on the door. The scene is so pulse-pounding that the audience feels the frustration of the characters full-on. The rewind button certainly comes in handy with this Mendes movie.

8 Reasons why Nigerian men in America kill their wives

15 Mind blowing photos of Shakira’s booty – #2 will make your head spin! (With Pictures)