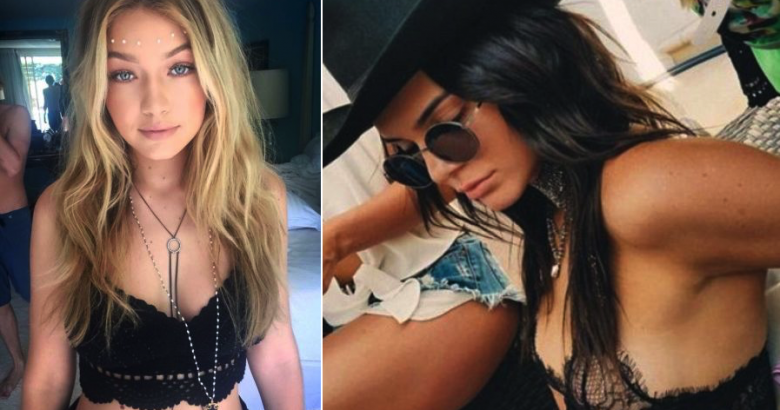 Hottest women at Coachella – The annual music and arts festival is underway in Southern California and the celebrities are out in full force. It’s been an annual event in Indio, California, since 1999. Coachella is the place to see and be seen. The music performances are almost playing second act to the eye-catching clothes or rather lack of clothes on the festival attendees.

Coachella is Woodstock meets Burning Man meets New York Fashion Week. Music performers include everyone from Sia, Swedish pop star Robyn, to Kanye West. Along with the mind-blowing musical acts, there are hundreds of pieces of artwork on display. The art includes pieces from the Burning Man festival to pieces commissioned just for Coachella. Many of the art pieces are interactive and festival attendees can have a myriad of experiences including being in outer space. Emily Ratajkowski is a brilliant British-American model and actress that is best known for the now infamous selfie with her BFF, Kim Kardashian. She is a California girl at heart and has been in the films Gone Girl and We Are Your Friends. She is an up-and-coming A-lister and after her stunning appearance at this year’s Coachella Music Festival, she has certainly proven she can hold her own against the likes of Alessandra Ambrosio and Rose Huntington-Whitely.