The 15 sexiest celebrity couples in 2016 (With Pictures) 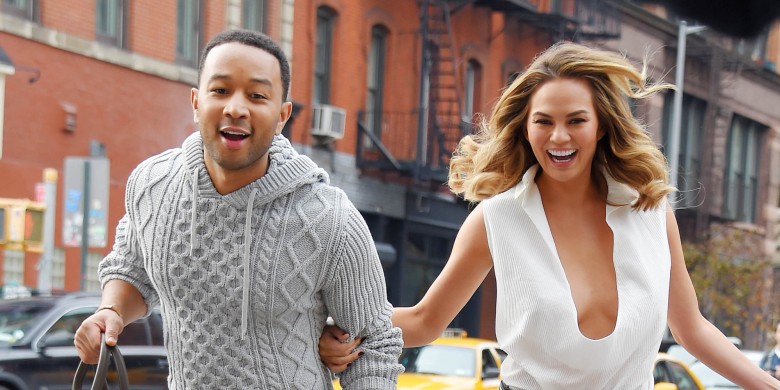 Celebrity couples – When you’re a celebrity, the paparazzi want to capture absolutely everything you do – after all, who knows what kind of pictures will sell? Sure, they’ll capture celebs when they’re all glammed up on the red carpet or out promoting one of their upcoming projects.

However, celebs are also captured when they’re grabbing a quick bite to eat, when they’re coming out of the gym after a workout, and even when they’re on vacation. The paparazzi’s job is to find some juicy pictures, which they can sell to all the gossip publications and sites for a story. One of the most popular types of stories has to do with L-O-V-E. Everyone wants to know who certain celebrities are dating, when they break up with them, and what scandal might have gone down along the way.

However, amongst all the couples in Hollywood, every year there are a few that have the public’s attention the most. Whether it’s because they got together because of some type of scandal or because both parties in the relationship are huge rising stars, the public just can’t get enough of their relationship.

Here are 15 of the hottest celebrity couples of 2016 that we just can’t find out enough about.

Sure, Adam Levine has had a few longer term relationships, but in general, he was one of the entertainment industry’s biggest bachelors for quite awhile. He dated gorgeous models and actresses, he had fun, and he propelled his career higher and higher with his band, Maroon 5, and hosting gigs like onThe Voice. Then, he met Behati Prinsloo. Prinsloo, a Victoria’s Secret Angel and model, captured Levine’s heart and the two married soon after. Now that she’s pregnant, everyone is obsessed with this super sexy couple and the adorable baby they’re going to produce.