16 Childhood pictures of WWE Superstars that will shock you! 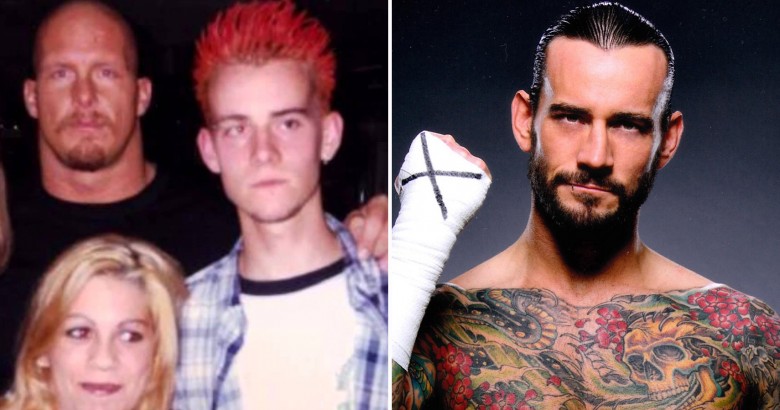 Not only do you have embarrassing photos, but you have someone out there, like me, who gets to write all about the unbelievable childhood photos people need to see to really believe.

Some of these wrestlers grew up around the business, so you better believe there are some cool photos, including #1, which features one of the biggest legends of all time. Included in this list are legends such as Ric Flair (sporting a unibrow), Hogan, Sheamus, and even The Undertaker makes an appearance.

Spoiler alert: Sheamus was not the biggest ginger out of that list!

While some of these photos feature the superstars at young ages, others show them going through stages of life, such as graduation. All in all, you’ll get a comprehensive behind the scenes look at some of your favorite wrestling superstars. They may have wished some of these photos of their past never existed but you can’t deny the proof of a photograph!

So, next time you pour over your old photos, just be grateful that they aren’t being shared all over the internet. Here are 16 of the best childhood photos that are out there of some of the biggest names in wrestling history.

Hulk Hogan may have landed himself in some hot water with the WWE as of late, but he is still one of the biggest legends in the industry. Not to mention that after winning over $100 million in his lawsuit with Gawker, he’s probably feeling pretty comfortable.

It’s hard to imagine the icon emerged from the dorky looking young man that he once was. The bandana clearly should have been adopted earlier to hide that awful hair! As an added bonus, I imagine that’s what Hulk looks like every time he sees photos of his younger days.

8 Reasons why Aries women are the BEST women to love..