20 Shocking facts you didn’t know about China (With Pictures) 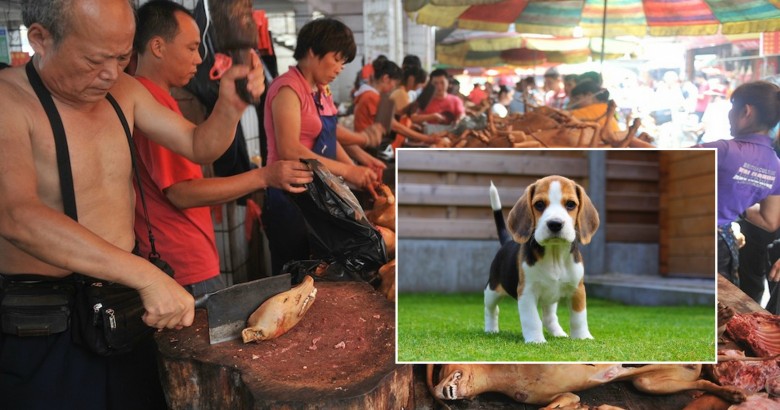 Facts you didn’t know about China – If you look at the history of China, it’s no surprise that they make everything nowadays. They’ve been making everything since the dawn of time. China invented nearly all useful products of modern man, including paper, gunpowder, the compass, the printing press and even pasta and ketchup. Odds are, if you think you came up with something original, better check China because they probably did it years ago.

Not to say that what we do isn’t weird to them. Surely they would laugh at the idea of eating a half-pound hamburger for lunch. That’s enough meat to feed a large family the entire day in China. The Chinese would laugh at our education structure too, especially math. What, your first-graders haven’t mastered multiplication? Whatever happened to discipline?

But, hey, stereotypes aside, people are just people. We have more in common than not, and with the planet virtually shrinking every minute, we’re practically neighbors. We should try to accept our differences. But sometimes, it’s just too much– offensive, disgusting and unbelievable. Here’s the ultimate China facts list that will blow your mind.

In Yanan, Shaanxi, China, is just about smack dab in the middle of the country. In 1936 it was the birthplace of the Communist Revolution. Yanan is also home to 30 million people who live in underground caves. Many caves have been passed down generations, while others are up for rent at $30 a month. When one goes up for sale, which is rare, they sell for about $45,000. Like any neighborhood, homes vary, and some are much fancier than others. Fewer homes are updated with electrical and plumbing, and all are naturally energy efficient, cool in the summer and warm in the winter. Even Xi Jinping, China’s new progressive Paramount Leader, once lived in a cave of Shaanxi province.

The 6 ‘Golden Rules’ for hooking up without catching feelings..