5 Music stars Olamide brought to limelight – Who you epp?? (With Pictures) 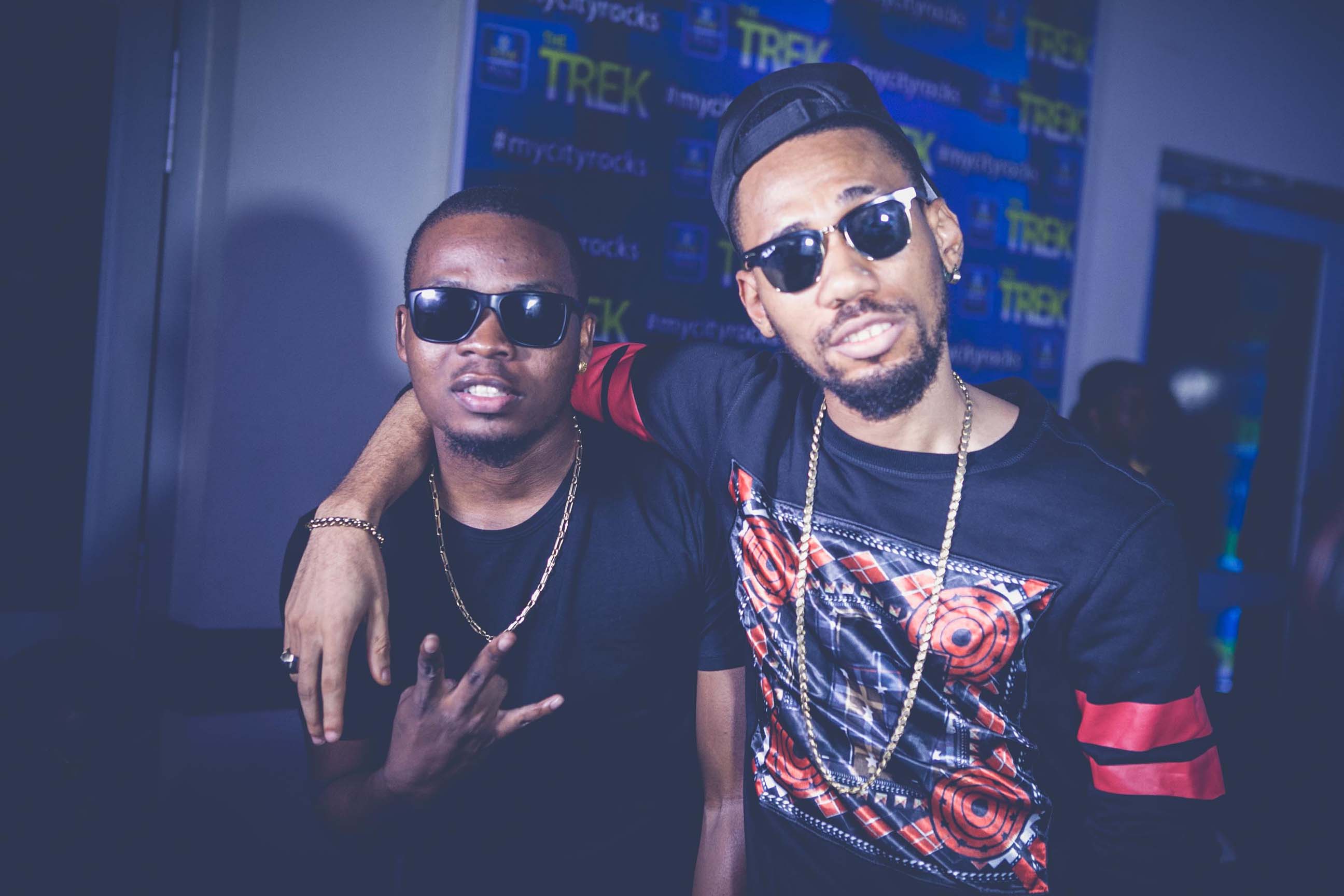 “Don’t listen to him he has made money…

Pepenazi would be doing better if he is signed to YBNL but would be doing worse if he didn’t get the blessing of Olamide on several songs including Illegal and Adam.

Olamide has created a voice for Pepenazi in the game, up to him now to become a superstar like the other 4 artiste on this list..