Finally, SarakI speaks about ongoing trial, you need to read what he said about colleagues 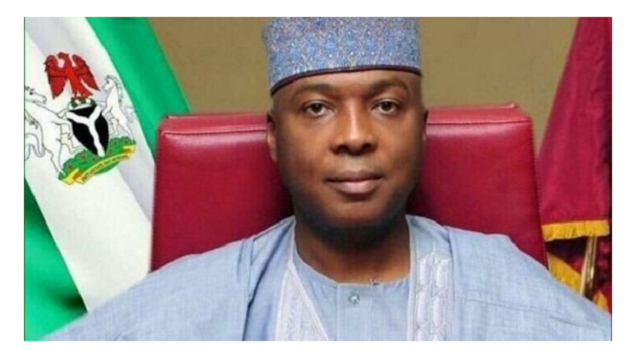 Saraki finally speaks about ongoing trial – Speaking through Yusuph Olaniyonu, his special adviser on media and publicity, Saraki said the trial will not affect the activities at the red chambers of the National Assembly. This statement by Saraki was made after the chairman of the tribunal, Danladi Umar announced that the proceedings in the trial would continue on a day-to-day basis.

He said: “I am the one on trial not the Senate. Even though I have been overwhelmed by the solidarity displayed by my colleagues, it is important that the work of the Senate is not unduly affected by this process.”

During the resumption of the trial on Monday, April 18, Michael Wetkas, an operative of the Economic and Financial Crimes Commission (EFCC), claimed that Saraki bought a property for N522million, which he failed to declare at the Code of Conduct Bureau (CCB).

He said that payment for the property situated at 17 McDonald street, Ikoyi, Lagos, was done in seven tranches.

Wetkas claimed the property was bought in the name of Tiny Tee Limited from a Presidential Implementation Committee on landed property between 2006 and 2007.

He said: “The part payment was from GTB account of Carlie Properties and Investment Ltd. There is a draft before me for N256,300,000 which was part payment for 17, Mcdonald Street, Ikoyi, Lagos.

Shocking!! Man caught sleeping with with a donkey to cure his HIV (See Photo)