LADIES: 5 Things you need to consider before getting rid of a broke boyfriend – See this now! 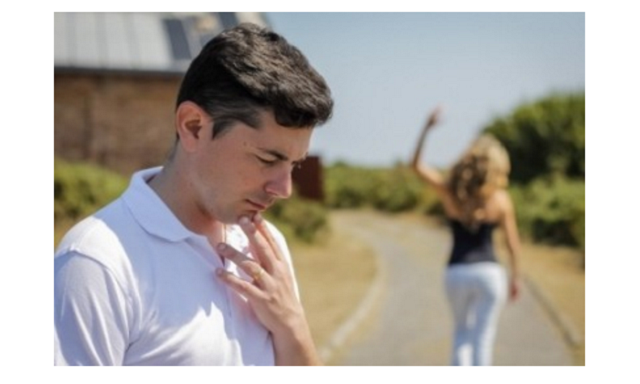 Getting rid of a broke boyfriend – It’s not all about money, but… You can’t measure love in dollars and cents, but, you know what, you also can’t handle a lengthy prison term for strangling your cheap boyfriend.
And what’s the deal with that? WHY is he so cheap?

Man advises ladies on why some boyfriends may not be an…

They tend to be problematic – Nigerian man lists…

He’s a great guy in so many other ways, but when it comes to money, you’re the only one giving it up.

You haven’t done anything but hang at his place for weeks, so when he finally takes the hint, you’re thrilled to make plans to go out. You borrow a cute dress from a friend, hit Sephora for a new lip color, and make the reservations. Dinner is great until the check arrives.

Strained silence quickly turns into raised voices as you protest, “There is no rule that says since I made the reservations, I pay!” Here we go again!

Last time you went out and he wanted dinner or a movie, but not both. And speaking of movies, what couple your age goes to matinees?

It’s frustrating to deal with a man who is so cheap. But, before you leave him to snuggle up with his precious wallet, or worse, you ask Siri “Where can I bury a dead body?” … consider these 5 things:

It’s not all about money. He is a great boyfriend or you wouldn’t still be with him. He has a ton of wonderful qualities, some you’ve probably never ever found in another guy before.

Remember when you first met. What attracted you to him? Granted “smells great” only goes so far, but there were other things. Big things. Remind yourself of the big pluses in his “swipe right” column.

10 Women who look like Justin Bieber – #2 will surprise you! (With Pictures)