Popular Nollywood actor, Mr Ibu reveals what actors do to get movie roles – You will be surprised! 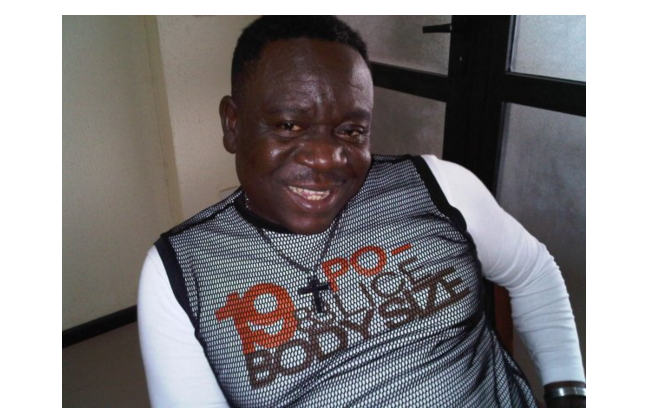 In a recent interview with The Sun, Mr Ibu revealed that actors no longer have sex, but pay producers for roles.

“It is not sex-for-role that is in vogue now but money-for-role. People are paying to be part of productions. It is rubbish and I will keep criticising the practice and I tell you, I will get to the root of this matter,” the actor said.

“The only thing I want to tell them is ‘to take am easy.’ Why should they use their hard earned money to buy roles? They should calm down. If you go for an audition and fail, go home.
Today might be someone else but tomorrow, it could be you. If there is any reason to be in any production, it should be by merit. Whatever you don’t know, ask questions.”
Mr Ibu is also currently working on his new projects titled “Ibu Runs Mad in America,” and “Ozuzueke.”