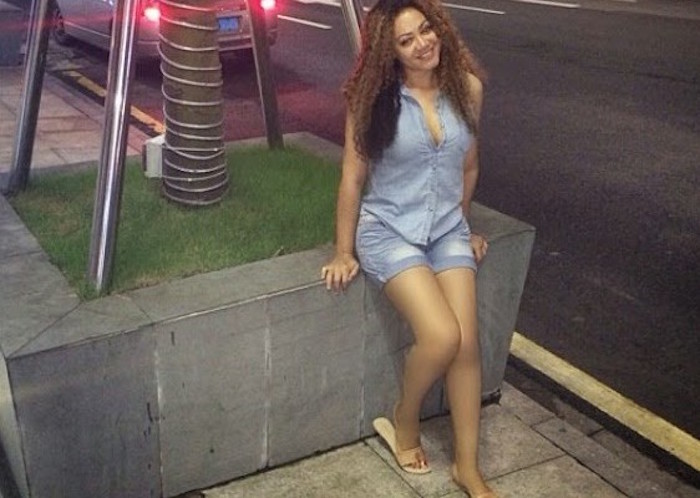 Ghanaian celebs that are single:  I personally see nothing wrong with single mothers, we know the journey is hard especially when a woman plays the role of a father and a mother. In our part of the world where marriage is revered and treated almost as the ultimate for a woman, being single at a particular age can really be frustrating.

Marriage is a very important rite in our culture, as they say, it is the joy of every parent to see their children grow and get married, especially their daughters.

An evolving theory, contestable though, states that “women have expiring dates and it’s almost impossible for them to marry after the age of 30.” What then happens to a woman who is over 30 years and single? Has she become a failure? Must a woman just marry because her parents and society are giving her pressure to do so?

Here are 10 very known single mothers who have defied the theories and societal pressures to reach higher heights, have a child/children and are still not married.

She has been known as a loud mouth but has stood strong through the troubles and controversies she sparks for herself. Lydia Forson is an actress and a movie producer/executive. She just chalked 30 last month and still single, hence her desperate comment about Duncan William’s preaching about marriage.

Prev post1 of 12Next
Use your ← → (arrow) keys to browse
Tags: countdownentertainmentollywoodphotos
Share13Tweet8Pin3SendShare