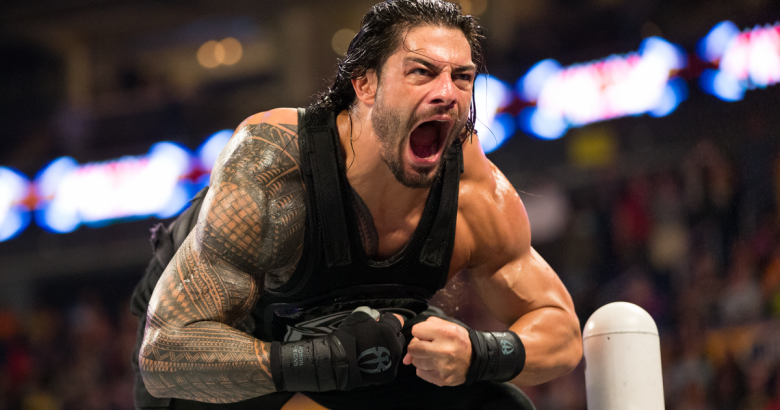 Highest paid WWE wrestlers of 2016 – Those who are critics of the pro wrestling industry may wonder why it is that somebody would want to get involved in a business that is all about fake fighting. One reason is that those who are able to become main-event workers for a company such a World Wrestling Entertainment are able to potentially make millions upon millions of dollars each and every year.

Those who are deemed to be worthy of long-term deals with the company can make fortunes off of their WWE contracts, endorsement opportunities and even movie offers that come from being a recognized wrestler.

While you may not be able to put the highest-paid WWE wrestlers in order from one to ten, any diehard WWE fan could probably guess the majority of the names that were mentioned by Forbes. At the top of the list is the man who has been the top babyface in the WWE for over a decade, the wrestler who serves as an authority figure both behind the scenes and on WWE television, and the former Ultimate Fighting Championship Heavyweight Champion. No wonder so many people out there believe that Ronda Rouseywill eventually jump ship and join up with the WWE at some point down the road.

We’ll be honest and say that we are a little surprised that Dean Ambrose makes over $1 million considering how little the company has done with him as a singles act since “The Shield” was broken up. Perhaps 2016 will be the year when the WWE decides to go all-in on Ambrose. The possibility exists that the WWE could choose to make Ambrose a heel, one who feuds with champion Roman Reigns and a returning Seth Rollins. Then again, maybe it will be Ambrose who becomes the top babyface in the WWE and who is put into a feud with a heel Reigns. Time will tell.