Top 10 Creepiest haunted restaurants in America – #1 will make you shiver! (With Pictures) 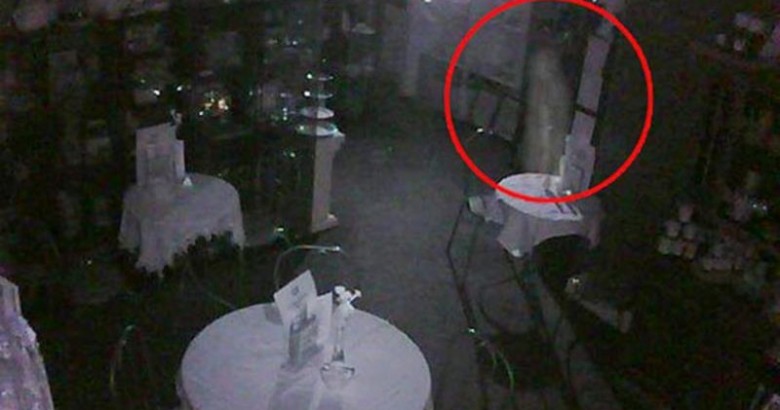 Creepiest haunted restaurants in America – Ghouls, specters, ghosts, phantoms, apparitions ─ whatever you call them, these restaurants have them. Each restaurant on this list has its own legend for why it is haunted. Some ghosts are said to be present because they have unfinished business and simply cannot move on to the other side, while others have a much creepier past.

The spirits remain in these establishments, lingering in the small corners and crevasses, awaiting to make themselves known. Employees and patrons have reported eerie happenings in these places and all insist their experiences were much more than their imaginations.

Next time you are visiting Milwaukee or drop by the small town of Little Falls in New York, swing by some of the spookiest restaurants in the U.S. You may get a glimpse of the spirits that occupy these bars or merely just get a peculiar feeling while dining. But, don’t be alarmed, order that pub grub and enjoy a glass of wine as you dine among the dead in the 10 most terrifying restaurants in America.

Located in the heart of the “Big Easy’s” French Quarter, Muriel’s has one table that is always reserved. Set each night with bread and wine, this table is occupied by the ghost of Pierre Antoine Lepardi Jourdan. The Great New Orleans Fire of 1788 tragically destroyed almost all of the French Quarter and a beautiful mansion was part of the wreckage. Soon after, New Orleans began to rebuild and new structures began to fill up the city. The property on which the mansion once stood was purchased by Jourdan to live in with his family. He restored the home and it became Jourdan’s pride and joy.

The splendor of his mansion, however, could not stop him from placing a bet that would forever change his life. After losing the house in a poker game, Jourdan took his own life on the second floor of the property. Named the Séance Lounges because Jourdan’s ghost seems to hang around there the most, Muriel’s second floor is the sight of countless spooky happenings. Patrons say Jourdan regularly appears as a ghostly gleam of light, often knocking on the brick wall adorning the lounges. Jourdan is not the only spirit gracing patrons and staff with its presence, however. Wine glasses mysteriously crash against the wall in the Courtyard Bar, sometimes a woman’s voice can also be heard and inexplicable shadows appear.

Top 15 celebrity wardrobe malfunctions on the Beach – #1 will leave you in stitches! (With Pictures)

Photos taken by a group of lesbian couples posing together…