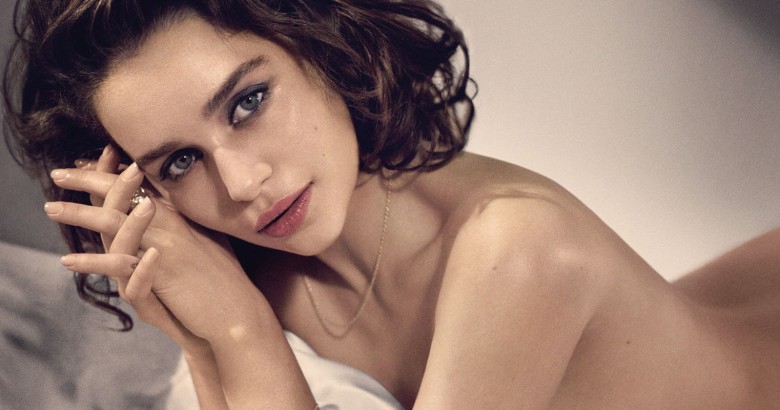 Great Britain. They don’t call it great for nothing. A country that was recently referred to as just a ‘small island that nobody pays attention to’ by Vladimir Putin, yet a country that has invaded over 90% of the world at some point in its tiny little life.

For sure it may have its faults, a cuisine not to everyone’s taste, weather that can only be described as highly infuriating and an interesting obsession with the left hand side. However we all know that the world would be a very different place without it. Yes, as mentioned above, The UK is famed for a number of things but apparently beauty is not one of them, with British men and women often plummeting in world wide polls of attractiveness.

But what makes Britain so highly disregarded when it comes to their looks? Is it the stereotypically bad teeth? The fact that they receive third degree burns in 15 degree heat? Or their use of such highbrow words like ‘bloody’ and ‘chap’. Whatever the reason, it is time we break those stereotypes and truly embrace that Brits are actually one of the most attractive and lusted after nationalities in the world. To prove it, here are 15 of the hottest British celebrities. London born Emily Blunt is rarely just as famous in the UK as she is in The US. With high profile roles inQueen Victoria, Looper and The Girl On The Train, it was her scene-stealing performance in The Devil Wears Prada that really pushed her into the limelight. Yes, managing to take the shine away from co stars such as Anne Hathaway and none other than Meryl Streep, Blunt was even nominated for a BAFTA. Now residing in The States with Office star and husband John Krasinski and taking dual citizenship, Blunt will forever be a British born babe to us.

What?? Married woman stuck with her younger boyfriend while making love (See Photos)