Wizkid slated to perform alongside Mariah Carey, Kendrick Lamar, Jidenna and others at Essence Festival 2016 in U.S 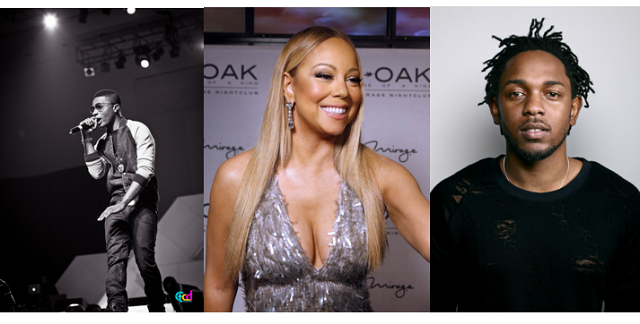 Top acts billed to perform at the event include Mariah Carey, Kendrick Lamar, Ciara, Leon Bridges et al.
This news comes few days after the release of Drake’s one Dance featurin Wizkid which made it to number on iTunes USA and number 1 in several other countries of the world.