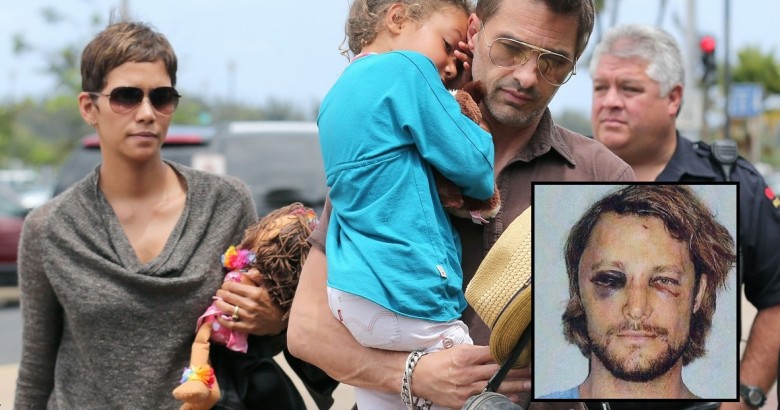 Celebrities who’ve suffered bad baby drama – Ideally, couples who split should try their best to co-parent as a team. Countless studies have proven that children have more difficulty when coming from a broken home, so it’s the responsibility of the parents to make this transition as smooth as possible. However, many couples find it difficult to co-parent both in and out of the celebrity world.

From cheating scandals that push the drama onto the kids to petty arguments that put the kids in the middle, it seems like celebrities are just like regular people when it comes to figuring out how to make things work after a split.

Numerous dramas involving children tend to make it into tabloid headlines, regardless of the kids’ age. Recently, Madonna went on stage to unleash all her grievances with ex-husband Guy Ritchie, with videos that popped up on YouTube. Rocco is already 15 years old, but that doesn’t stop the baby drama from continuing to play out in the tabloids. While Madonna has full custody, Rocco made the decision to fly across the pond so that he could live with his father instead. As huge slap in the face to Madonna’s parenting skills, Guy Ritchie didn’t do anything to squelch the problem, and instead tried to get the custody ruling overturned in his favor.

And they’re not the only celebrity couple that’s dealing with drama involving their kids- but many of them start at a much earlier age. Check out our list of 10 celebrities with the biggest baby drama, and see how their private issues have made it onto the public stage. It isn’t exactly a new concept for a sports celebrity to have children with multiple different women, but Antonio Cromartiehas taken it to another level. With 12 kids and eight different baby mamas scattered over six states, it doesn’t get much sloppier than that. Cromartie signed with the Jets for a year, and walked away with $7 million. His wife is a successful lawyer, and Cromartie had a vasectomy (since he probably has enough kids). However, vasectomies are not 100 percent fool-proof and his wife is now pregnant – with twins! He’s allegedly paying $336,000 in child support, which is more than many Americans with full-time jobs make annually.

The 9 hottest women Tyga has slept with.. (With Pictures)