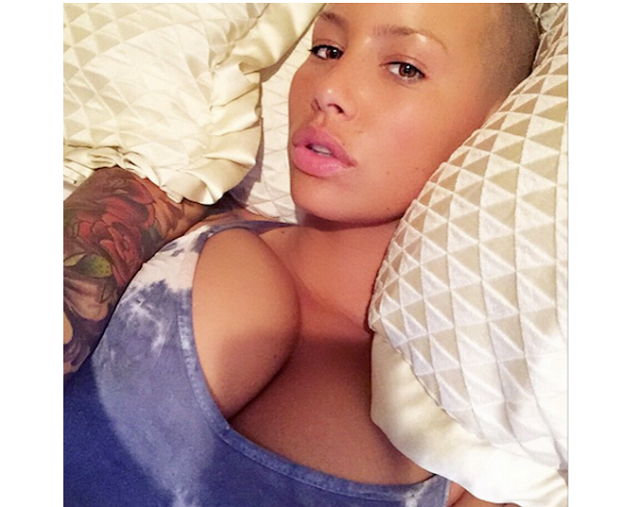 Cheap ways to increase your breast size – Women have been hearing it for years. “The bigger, the better,” a belief that has resulted in hundreds of products and multimillion dollar industries, all claiming to give the most realistic illusion of a bigger bust. Yes, there are pills and creams and supposedly soy milk, but let’s be realistic: that crap doesn’t work, and not all women are interested in going under the knife.

5 Nigerian women who are working to make changes in Nigerian…

Who knows what kind of Frankenstein breasts they could end up with! It’s safer and much cheaper to create the impression of larger breasts with one of many techniques out there and just hope that the guy they find themselves in bed with won’t notice her efforts when he takes her clothes off.

And let’s face it, when a woman starts to undress, men aren’t trying to figure out if what they see is an illusion. They’re just happy they’re getting laid. Men don’t know what chicken cutlets are and the difference between a wonder bra and a push-up. Well, until now that is…

The wonder bra is just as its title describes, a bra that makes others wonder how large a woman’s breasts really are. Likely the cause for disappointed men all over the world, the wonder bra works great until it comes off. Some of these bras even come with gel or liquid inserts to give breasts a natural texture during an over the shirt groping. Victoria’s Secret came out with their version, The Bombshell, several years ago promoting results of a rack that appears two sizes bigger. Realistically it’s nice for a bra to have a little padding to keep the nips warm, but these bras are sometimes up to four inches thick and weigh about ten pounds. Luckily for men, this trend seems to have faded as women are coming up with more creative ways to give the girls a little help.

Top 15 richest Kings and Queens of all time – See how filthy rich they are! (With Pictures)

10 Ridiculously bloody matches that took place in WWE (With Pictures)