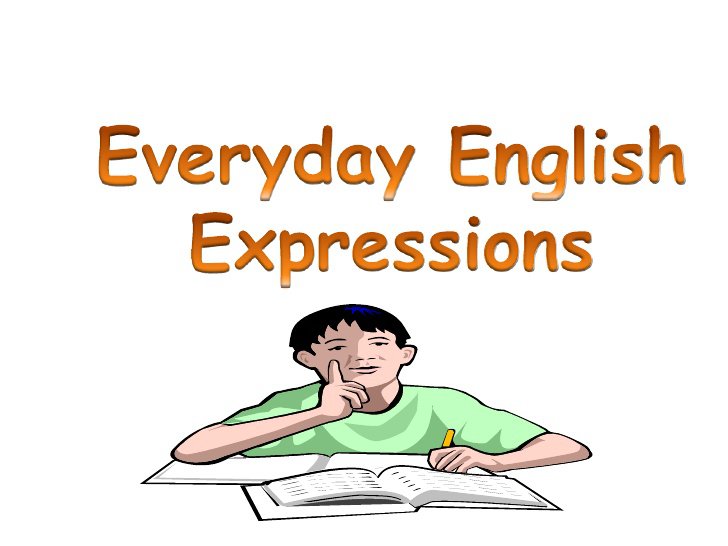 English sentences – I know even educated people commit grammatical blunders sometimes but there are grammatical blunders that are just so outrageous and shameful at the same time, when they come right out of the mouths of supposed ‘graduates’ from tertiary institutions!

1) ‘You are smarting’…I heard a guy at a plaza who claimed to be a graduate saying this! Gush! Being smart is very different from being fast or slick. By the way, there’s no verb such as ‘smarting’ in English language which means the same thing as what this young man was trying to say!