10 Famous parents who destroyed their children’s lives (With Pictures) 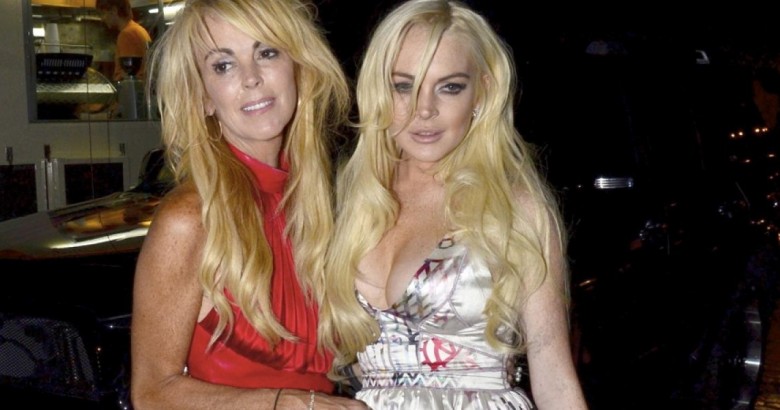 Famous parents who destroyed their children’s lives – Yes, parenting is hard. It’s one of the most difficult things we’ll ever take on as a species, to literally assume responsibility for raising other human beings. There are bound to be bumps along the way and impossible tasks that arise.

The sad thing is that there’s no text book on how to parent correctly. There’s no golden rule to parenting. Sure, there are tons of help books and websites, and we’ve all got friends who have kids which usually means endless sources to help figure it all out. But the difference between a good parent and a less than stellar one is not in the actions they put forth but in the proof of the child itself. A messed up kid is direct evidence of poor parenting and here are 10 famous parents who destroyed their children’s lives to prove that theory.

Kris is the Queen of the Kardashians. Yeah, you may have heard of them. They’re the TV family best known for being famous for no real reason of substance. Kris married famous athlete Bruce Jenner and the two created a blended family of their children, and even added a few more. But Kris had spent so many years in the limelight that it must have been hard for her to let go. None of the Kardashian/Jenner members are well known for doing anything other than something which directly puts spotlights on them, but to go so low as to film your daughter’s sex tape and then proceed to help circulate it to the media? That’s a bad parenting move. Yes, daughter Kim is obviously not too worried about it, but Kris’ action to constantly keep her family at the top of headlines is bound to catch up on them. Daughter Kylie has already stated that she can’t wait for their reality show Keeping Up with the Kardashians to wrap up so she can go into hiding for a while.

7 Reasons why it is difficult being a man in Nigeria