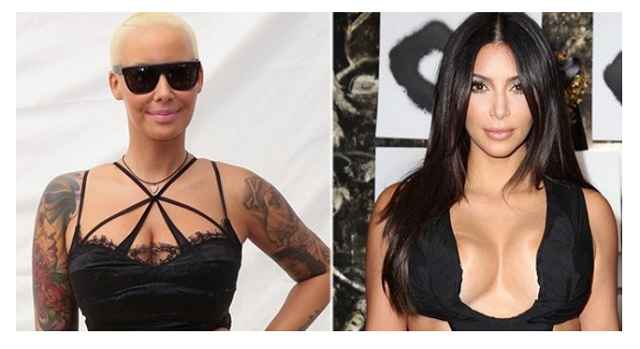 Beyonce has amassed many titles due to her looks alone, including “World’s Most Beautiful Woman.” A lot of her beauty comes from her body and particularly her irresistible curves, but that wouldn’t have been the case back in the early 90s. Curves just weren’t in back then like they are right now. But Beyonce has a lot more going for her than her curves – she has been considered one of the most influential people in the world (Timemagazine) and one of the most powerful female musicians (Forbes), among other titles. It is safe to say that these, arguably more important titles, would still be true 25 years ago. Bootylicious also would be nowhere to be found in the dictionary.