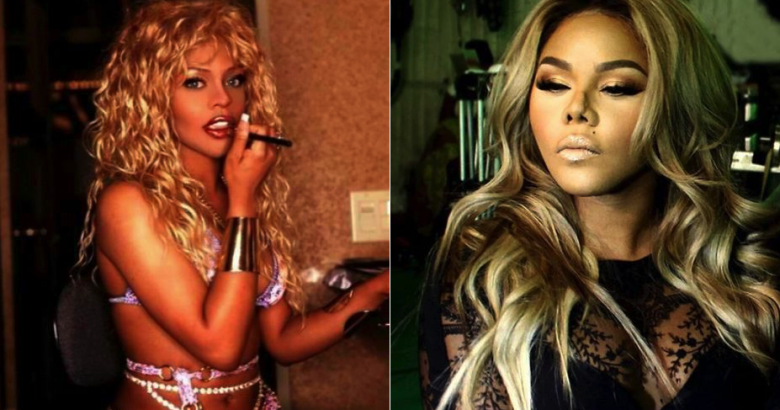 Legendary celeb legacies that were sadly ruined – Isn’t it upsetting to see such talented stars ruin their lives through the use of alcohol, drugs, and bad decision-making? It’s even more frustrating when those celebrities end up dying from their mistakes, often given people the impression that they’ve totally wasted the gift they had been blessed with.

We’ve seen it time and time again where a celebrity abuses their power for the worst and ends up hurting themselves emotionally and physically. All in all, these 13 celebrities are no different, having all gone through similar routes to tarnish their own legacy.

To say that Michael Jackson was talented is an understatement. Michael, who certainly had one of the biggest influences in music, made millions throughout his career, has sold the most albums by a solo male artist, and evidently had the most Billboard Hot 100 entries prior to his death. But Michael was secretly battling a drug addiction, and thanks to the help of shamed Dr. Conrad Murray, Jackson was always able to get his hands on propofol, the same substance that would end his life on June 25, 2009.