The 13 worst celebrity wardrobe malfunctions at public events – #1 is horrendous! 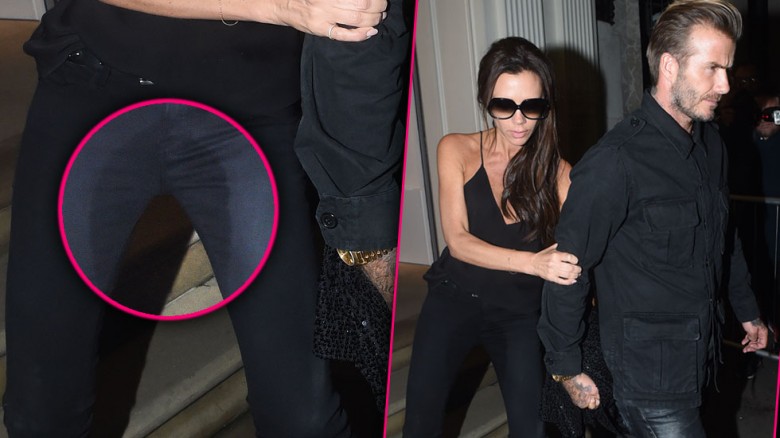 Celebrity wardrobe malfunctions at public events – We all know that there are many things that can go wrong in a live broadcast. Be it TV awards shows, or concerts or even the new live musicals. Things can go very wrong. Sometimes people cuss on TV and get fined.

Never forget we were introduced to a different, twerking version of Miley Cyrus on TV. She was wearing a ridiculous, ugly rubber (or latex? I don’t know.) outfit. She was holding a big foam finger on one hand and the microphone in the other. She was grinding on Robin Thicke and singing the ridiculously sexist song, “Blurred Lines.”

Things go wrong in public for stars all the time. We had the big publicity stunt of Kanye West ruiningTaylor Swift’s Grammy acceptance. For those of you that might have been under a rock, Taylor Swift was accepting an award and giving her speech when Kanye West ran up on stage and interrupted. “Imma let you finish, but Beyonce had the best video of all time.” People said he was drunk…obviously. Sober people don’t do that.

13. Kelly Brook On The Red Carpet This English model/actress got caught on the red carpet showing off her undies. She was wearing a beautiful burgundy dress, but unfortunately, the dress had a high front slit, and it shifted while she was walking down the red carpet. At least her undies were not see-through. Although, I’m sure the press would’ve been all over that! Kelly Brook is a 37-year-old English actress. She has been in movies such as Piranha 3D, The Italian Job, and others. She has been modeling since she was sixteen, but she didn’t get into acting until the early 2000s.