14 Actors that are shockingly worth over $100 million (With Pictures) 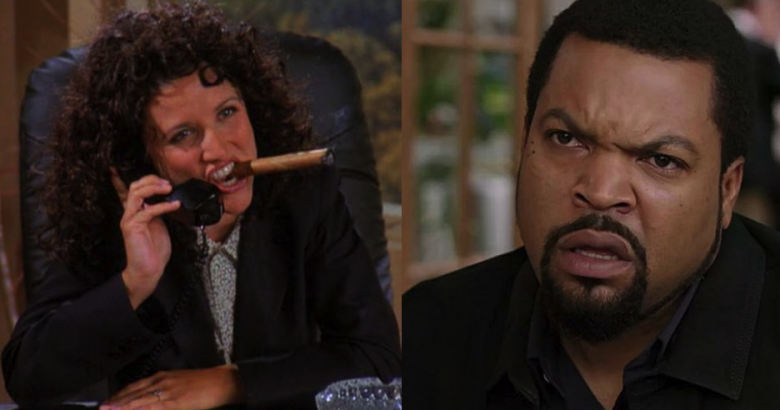 Actors that are shockingly worth over $100 million – It might not surprise you that Angelina Jolie is worth well over $100 million; she is one of the most famous women in the world and has been for the better part of a decade. But just as the actors you would expect to be high earners are not, there are a number of actors that you would never guess are in the same league as Angelina Jolie.

Many of the biggest surprises on this list are people who have learned to diversify. While they have familiar faces and have maybe starred in your favorite TV show or movie, they are also earning money from ventures away from the glitz and glamor of Hollywood. Honestly, this list is a great learning experience – investing your money in the right places and entrusting it to the right people can do wonders for increasing your net worth. That being said, there are also entries on this list that are not here because of sound business sense but because we’re genuinely shocked that they have managed to hold onto so much money in spite of legal, health or career problems. While actors like Lindsay Lohanare not even worth $1 million anymore, these stars who have often done way worse than Lohan, are holding onto hundreds of millions of dollars.

Honestly, we think we would rather be on this low-key list than the most wealthy actors ever. It seems a little better that people underestimate how much you’re worth, fewer people asking for loans.

Though she has been deemed box office poison, as she has a very bad rate of return on her films, Nicole Kidman has earned enough bank to make this list. While in her recent years she’s preferred smaller budgets and smaller roles, Nicole Kidman is worth a modest $130 million. As for her upcoming projects, we’re especially excited to see her turn in the remake of The Beguiled – which originally starred Clint Eastwood. This redheaded beauty was once married to Tom Cruise and honestly, we can’t help wondering if she’s getting some of that sweet Scientology money to keep quiet.