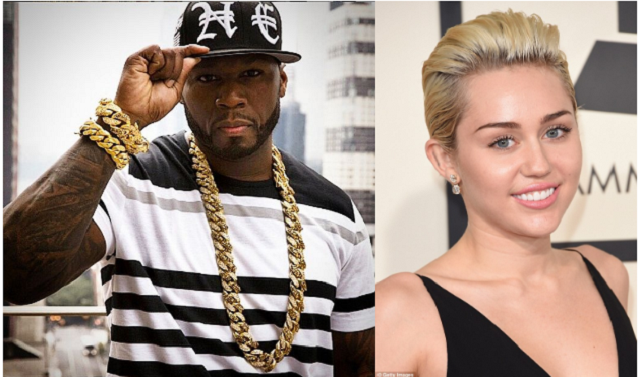 Celebs who famously put their foot in their mouth – Oftentimes, celebrities use their fame to create change in the world for the better. The recent 2016 Academy Awards made headlines, not for what all the actors were wearing, but for the numerous acceptance speeches that addressed world issues.

From Sam Smith speaking out about gay rights toLeonardo DiCaprio talking about global warming, it seems like everyone in Hollywood has their own agenda.

Yet, not all celebrities are using their fame to talk about changing the world. While there have been some celebrities that have had some public snafus with their words, each transgression has its own variance in damage. When Jessica Simpson famously asked the question, “Is this chicken, what I have, or is this fish?” fans actually found it more endearing, and it helped to show her as a real person. However, not everyone has been so lucky. Instead, many have gone on to put their foot in their mouths, which ended up hurting their careers.

A great example of this is the documentary by the Dixie Chicks entitled, Dixie Chicks: Shut Up and Sing.Since they underwent huge scrutiny for their anti-Bush comments, their concerts were plagued with controversy and there were various feuds with other country stars. The group ultimately disbanded, and there seemed to be a black cloud over them which followed until their last day. Proving that not everyone can use their celebrity to provoke social change, check out our list of 14 celebrities that have hurt their careers simply by talking.

50 Cent is another celebrity that has had his fair share of public snafus when it comes to things he has said. In fact, Oprah Winfrey had a candid interview with 50 Cent in an episode ofNext Chapter where she addressed the fact that he once said defamatory comments about her. While the two ended the interview seemingly making peace, it doesn’t seem like the rap artist has learned to keep his mouth shut. In a recent visit to a Cincinnati airport, 50 Cent started to video a custodial worker and mock him openly to his face while addressing the camera. He then posted this video via social media and continued to mock the employee.

However, the employee was later found out to be Andrew Farrell, a 19-year-old autistic man with a hearing impairment and severe social anxiety issues. 50 Cent has since removed the mocking video from his social media sites, but the public has already labeled him a “bully.” 50 Cent has offered an apology to Andrew, his family, and the public, and has also donated $100,000 to Autism Speaks but the incident definitely paints quite a different picture from the Grandma-loving rapper that once had a heart-to-heart with Oprah.