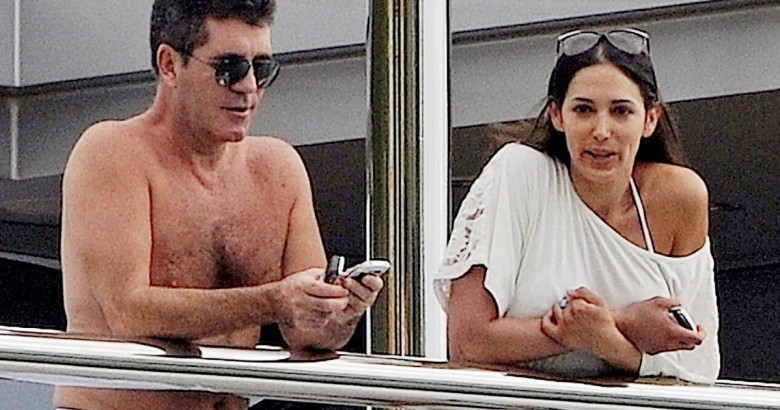 Celebrity careers overshadowed by infidelity – People tend to look at Hollywood couples with a side eye when it comes to the sanctity of marriage. While a six month long relationship may seem like a flash in the pan in the real world, it’s thought of as something buzz-worthy in Hollywood.

With hookups and breakups occurring on a daily basis, it sends the world into a frenzy when a celebrity couple actually does make it down the aisle. It’s virtually impossible for a Hollywood wedding to go off without a media storm, and couples have been known to take drastic measures to keep it private. From collecting their guests’ cell phones to large tenting to block paparazzi helicopters, a celebrity wedding is considered a monumental event.

With so much effort going into the wedding, it’s surprising that so many celebrities have been caught up in cheating scandals that have led to the demise of their marriages. Those outside of the entertainment industry often look upon celebrity break-ups with shock and amazement, since they don’t seem to be plagued by the standard problems that most married couples face. With enough money to hire maids, drivers, private planes, and chefs; what could be so bad about joining two millionaires in holy matrimony? However, there is a universal factor that leads to the end of most marriages: Cheating.

Before dating Demi Moore, Ashton Kutcher was mostly known for his roles on the television series, That 70’s Show. Pairing him with an A-list actor was one thing, but having him date an actress 15 years his senior was quite another. The media storm that inflamed their relationship practically birthed the name “cougar,” and arguably became part of the reason he started to get legitimate roles on the big screen. His appearance on The Ellen DeGeneres Show during those early years, showed him utterly devoted to Demi but that infatuation was fleeting. Towards the end of their relationship, numerous cheating allegations came forth regarding Ashton and his tendencies towards other women (younger than him, and far younger than Demi). From a tell-all by a 22-year-old with US Magazine to a 21-year-old who revealed texts and alleged having sex with him in the home he shared with Demi, the relationship didn’t go out with a fizzle but went out with a big bang (or two)!

10 Easy ways to improve your ‘Libido’