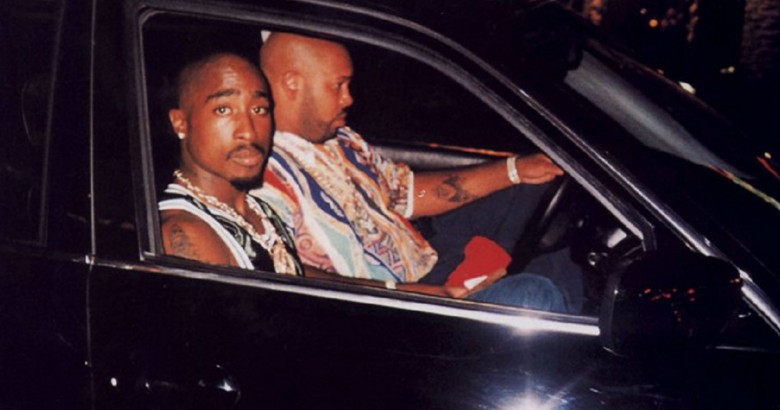 Celebrity deaths that seem too shady to be true – The world of celebrities can be bright and glamorous, capturing the attention of millions (if not billions) of people around the globe. People can become so attached to these idols that they almost consider them personal friends, as if they know them and see them on a regular basis.

They can become so attached that when the day of their death inevitably rolls around, they refuse to accept it. Instead, they scramble for a way to justify what has just happened. They look for someone to blame, and they find some reason or another to make it seem easier to accept in their minds.

But what if some of these people had actually stumbled upon the truth? What if the stories we hear in the news about these people dying are not actually true? There are so many of these theories, and some are much more believable than others. Some are even widely accepted today as truth, like the assassination of JFK. If you are one of those people that think the news never lies to you, then you will probably end up dismissing most, if not all of these claims. But it does make you wonder.

The lives of celebrities aren’t always what they seem. The images, music and videos of these people that we the public are allowed to see are only a minuscule glimpse of how celebrities live their lives. You have to remember that they know how to act like everything is fine on television when in reality, they might be going through something terrible. We may never know what really happened in some of these cases: One of the most well-known celebrity deaths was the murder of 25-year-old Tupac Shakur. His death stunned millions of people worldwide, and left the whole world mourning. Many people simply couldn’t accept that it had happened. To date, his murder remains unsolved, but numerous conspiracy theories have been developed.

First of all, there was the fact that Tupac constantly rapped about his own impending death – he was obsessed with the notion that he was going to die. But right around the time he started rapping about this subject, he changed his stage name to Makaveli. This is a direct reference to the Italian philosopher Machiavelli, who often talked about the benefits of faking his own death. This led many people to believe that Tupac had simply faked his own death and is still alive today, living under a different guise. Another theory is that his manager, the infamous Suge Knight, had him killed. His mother also inherited his fortune after he died, so it might also be possible that she had him killed.

The 10 most frightening unsolved mysteries in history (With Pictures)