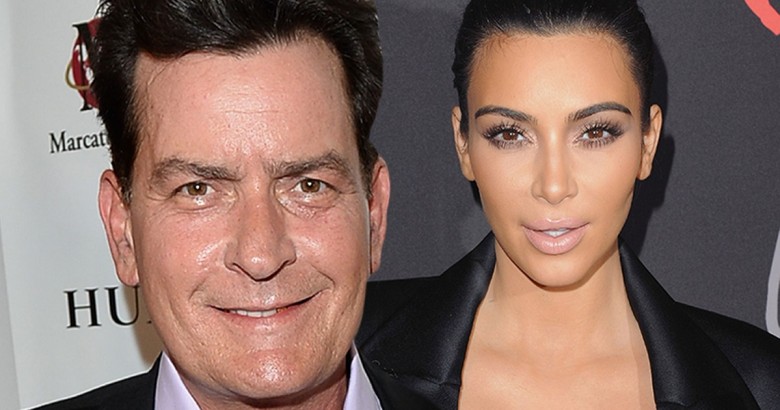 Celebs Known More For Sleeping Around – Hollywood is pretty much known for its ambivalence over the sexual habits of its stars. With so many celebrities rising to fame through sex tapes and backroom casting sessions, it has become widely acceptable in the entertainment industry for celebrities to sleep around and yet still be able to continue on to fame. Many celebrity couples are a variable mix and match game with connecting partners that intersect with the “Who’s Who” in Hollywood.

Naomi Campbell is not messing with Coronavirus – Steps…

However, there are times when the relationships created between the sheets sometimes negatively affect the professional careers of those in Hollywood. While the public started off with an obsessive fascination with the relationship between Jennifer Lopez and Ben Affleck, the pairing ultimately became a hindrance to their careers. Spawning the “Bennifer” nickname, the pair became a cringe-worthy tabloid staple rather than a dynamic duo people rooted for to walk down the aisle. Ultimately they called off their engagement, and both of them have since tried desperately to distance themselves from their embarrassing Gigli past.

The fact that a romantic relationship between an A-list Academy Award winning actor and a bootylicious entertainer can cause such career havoc shows how public perception can be a fickle thing. While some celebrities have managed to change their reputations through hit films and upgraded relationships, not everyone has been able to escape their seedy sexual past. Check out our list of 15 celebrities that have been overshadowed by their sexual escapades, and see how some mistakes and blunders simply can’t be overlooked. Although Kendra Wilkinson received a mildly successful reality show on her own, audiences still remember her as the 19-year-old Playboy model made famous through The Girls Next Door. As just one of the three girlfriends to the elderly Hugh Hefner, she was forever seen as just another gold digging opportunist trying to claim her 15 minutes of fame. She famously opened up about the sexual relationship between her and Hefner, claiming “it wasn’t a pleasant experience” and that she frequently used alcohol and drugs just to get through it. Even through all the public drama, she was able to maintain a friendly relationship with Hefner, and even married her husband, Hank Baskett, at the Playboy mansion.