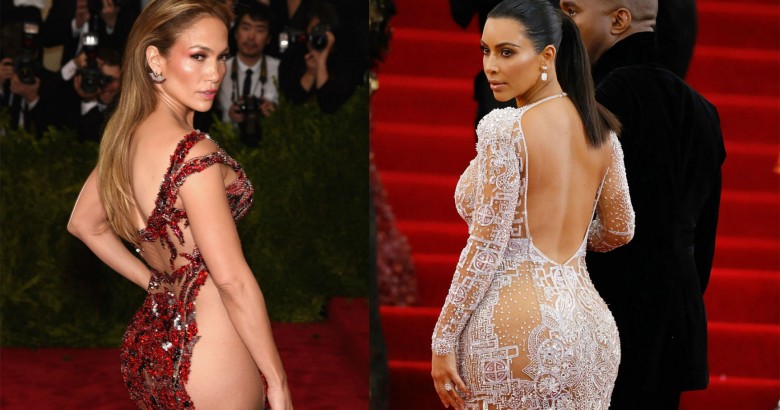 Celebs who live sober lifestyles – Celebrities are known for shocking displays of extravagance and excessive conspicuous consumption, which is often literal. The recovered—or more generous, “recovering”—alcoholic, is an all-too familiar trope, but these celebrities are not just sober now; they never experimented at all.

Some are especially conscious of their health, some have direct personal experience among alcoholics, and some simply have no taste for it. Call them teetotallers, anti-sommeliers, or simply abstinent actors and actresses, all of these celebrities avoid alcohol for reasons dictated by things other than 12-step programs.

These celebrities are interested in everything from fashion, to cooking, to gay rights, to advocacy, but one thing they do not spend their time doing is drinking. It’s nice to know that those among us who would rather have a good cup of coffee or a French pastry, more so than a cocktail to know that there are counterparts in Hollywood. In fact, some of these celeb accomplishments suggest a remarkable hypothesis that alcohol isn’t much of a recipe for success. While “gin joints” truly have their place in cinema, (such as life), these 15 icons prove that it’s not a necessary condition for romance or entertainment. 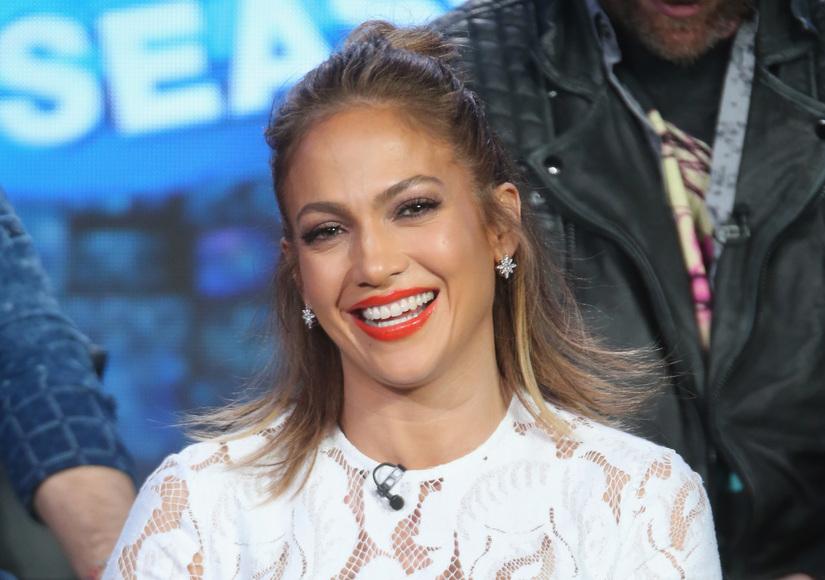 If you know what Jennifer Lopez’s abs looks like, you might not be surprised to learn that she tops our list. She told USWeeklythat she doesn’t “drink or smoke or have caffeine.” First an actress, then a singer, then entrepreneur, J-Lo says that she tries to sleep 10 hours a night, and has two personal trainers. She’s had three husbands (not including, famously, Ben Affleck), and is the executive producer of her own NBC television show Shades of Blue, in which she plays a lead character. She has been dancing since childhood, and though the big screen was kind to Lopez, her commitment to fitness and creative dance is an abiding one, remaining indifferent to alcohol and drugs.