15 Celebs Who Slept Around, But Couldn’t Find Fame [+Photos] 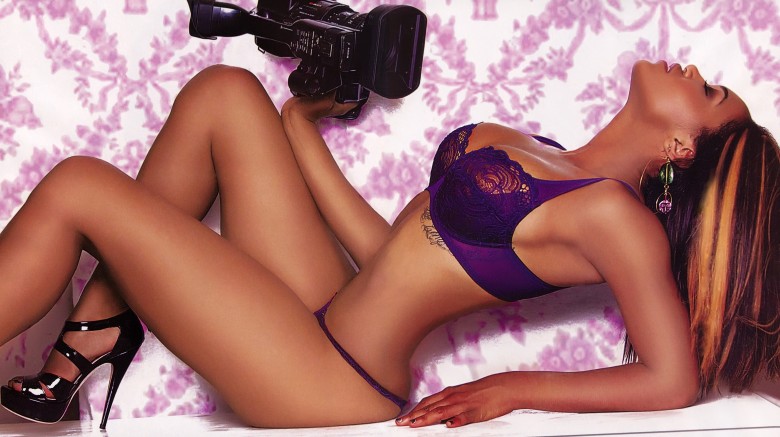 Celebs Who Slept Around – While many people associate Andy Warhol with his paintings of soup cans and well-known celebrities, others can’t help but think of his infamous quote regarding fame. Stating, “In the future, everyone will be world-famous for 15 minutes,” he has given hope to anyone who has dreamt of achieving fame.

However, what he failed to mention in his statement is that there are definitely different levels of being famous in the world’s opinion. Just as “not all attention is good attention,” not everyone in Hollywood has reached real fame.

A great example of this is the fact that the Hollywood Walk of Fame doesn’t recognize reality stars. So, while Kim Kardashian may be a well-known television personality and an Instagram sensation, she definitely hasn’t reached the level of fame of a movie star like Angelina Jolie or Meryl Streep. Fame is more than just being recognized by name and picture in the public eye. It is something that leads to bigger and better things, opens doors to opportunity, and comes with a level of respect.

While there have been some celebs that have been able to gain their share of fame through sleeping their way to the top, there are far more that have slipped through the cracks regardless of how many backroom casting sessions they’ve attended. From dabbling in adult entertainment to jumping from one bed to the next, check out our list of 15 celebrities who slept around, but couldn’t find fame. And take a peek at the ugly side of Hollywood. Introduced to audiences through her appearance on MTV’s Teen Mom, she had a particularly interesting storyline due to the fact that the father of her baby had passed away. Each Farrah episode usually showed her in tears due to grieving, problems with her mother, or struggling to adhere to her new role as a Mom. If this were a Lifetime movie, it would have ended with her becoming some sort of version of a young Martha Stewart and meeting a guy that would fall in love with her and her daughter. However, the reality offers a much sadder tale that includes botched plastic surgery and adult entertainment. Signing a deal with Vivid Entertainment for $1 million dollars, Farrah Superstar: Backdoor Teen Mom, was her first adult film. Yet, it definitely didn’t land her a movie role or gain her any respect in Hollywood. Instead, all it did was get her an offer for Backdoor, part two.