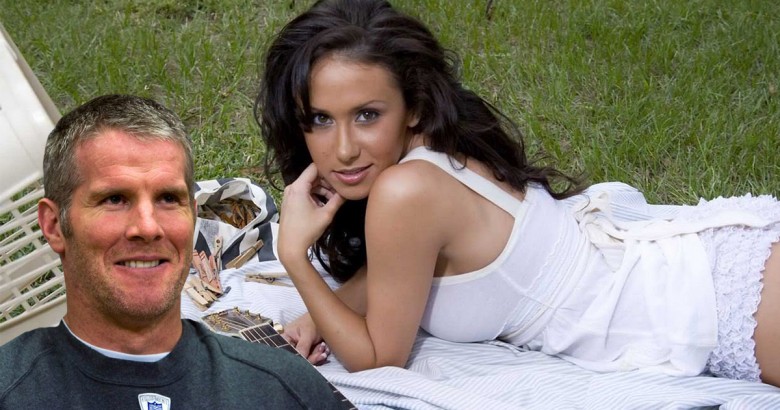 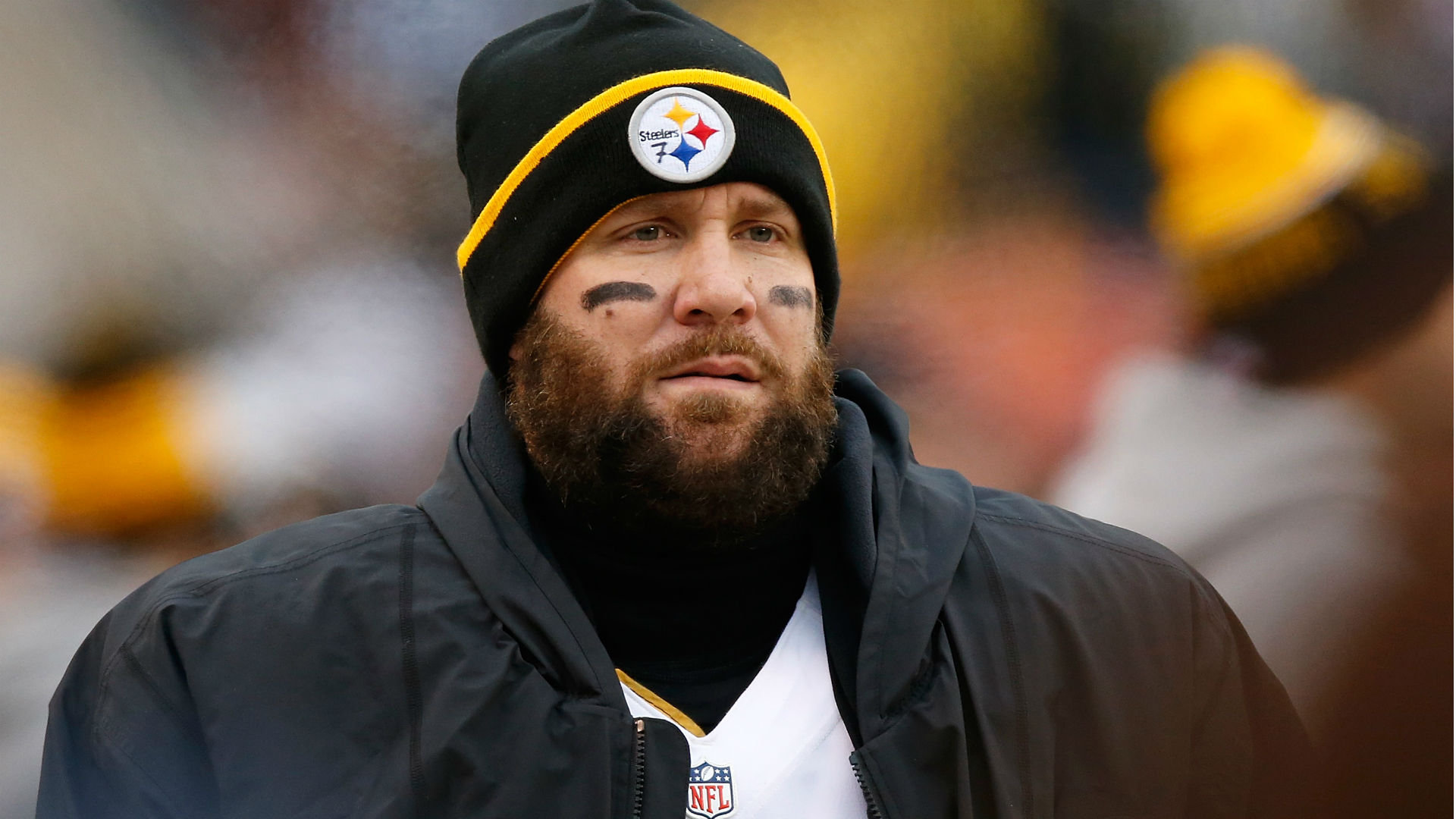 Drafted in the first round of the 2004 NFL Draft, there were high hopes for Ben Roethlisberger’s football career. Receiving numerous accolades throughout this professional career, including a win in Super Bowl XL, it seemed that Roethlisberger was on the top of his game. However, his personal life was filled with strife that started to not only negatively affect his professional career, but also public perception. He was accused of sexual assault on two different occasions, and he was forced to undergo a “behavior evaluation.” He was also suspended for numerous games, even though he was never formally charged with any criminal sexual charges.