15 Secrets about Rihanna that will definitely surprise you (With Pictures) 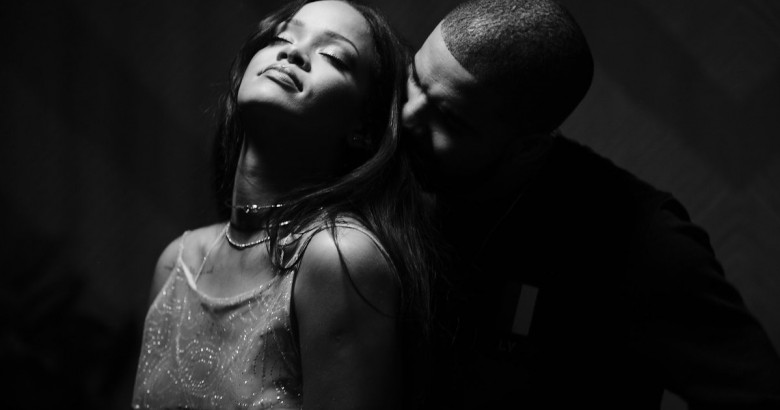 Secrets about Rihanna – Rihanna is a Caribbean-pop culture sensation. Her musical achievements surpass even the greatest of entertainers. Rihanna’s life has not been a fairy tale, but more like a shadowy and beautiful glorious dream. Rihanna’s childhood on the Caribbean island of Barbados was deeply impacted by her parent’s unstable relationship. Her parents divorced when Rihanna was 14.

During the years to come, Rihanna found an outlet from her trials and tribulations through song.

Rihanna was just 16 when she nervously waited in a hotel lobby for a chance to audition for one of her icons. When rap mogul Jay-Z heard Rihanna sing a cover of Whitney Houston’s “For The Love Of You” he signed the songstress. “I signed her in one day,” Jay-Z said. “It took me two minutes to see she was a star!”

An astonishing eight albums later, this pop goddess has showed her resilience and consistency. Not only has she sold over 200 million records worldwide, but Rihanna also has a growing empire worth an estimated $160 million.

Since Rihanna’s discovery and her mega-success with hits such as “Umbrella” and “S.O.S”, Rihanna has been in and out of the headlines. Her presence alone can cause a frenzy among the masses. From reports about her troubled love life and family woes to her controversial sexual-pulsed lyrics, she is proven to be not only invincible, but indeed unapologetic. Rihanna’s latest release Anti showcases a lot of growth and depth as an artist, but who is this sensation and what do all her riches entail? Without further ado, here are 15 mysterious facts about Rihanna.

15. Had A Fling With Leonardo DiCaprio Rihanna and Leonardo DiCaprio have been acquaintances for what seems like years. The media has always made speculations about the two stars since Rihanna traveled to her hometown in Barbados for a family event and Leo just happened to be around to accompany her there.

Sources say the two attended a wedding and that the the summer fling was fun with chill vibes. The two were also spotted at various lavish destinations. While visiting Paris, a paparazzi took an awkward picture of the Rihanna and Leo mid-smooch.

TMZ claims the kiss was a mere gesture of kindness and that the pair have put an end to their relations. Things appear to have remained calm, cool and cordial between the two. Pictures of “Rih-Rih” and Leo are scattered throughout the web, so much so that Leo once sued a French magazine for flagrant accusations about their relationship. Since Leo has won his coveted Academy Award, the two have been spotted at various hot spots.