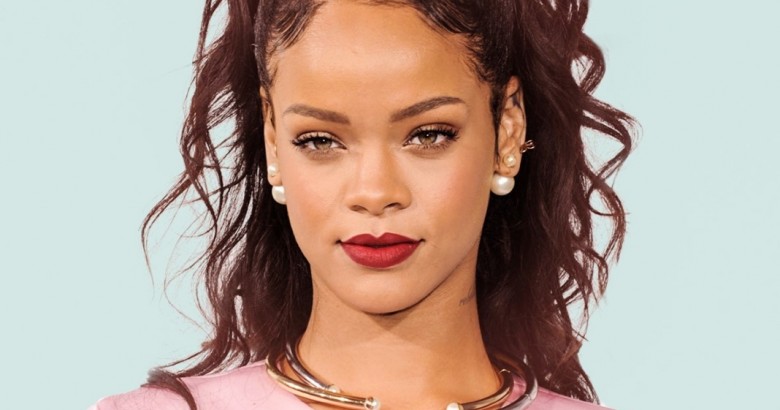 Anyway, we actually have a wide range of celebrities here, from actresses who burst onto the acting scene as child actors, to women who became famous for starring in raunchy and risqué projects from the get-go. We have celebs that many people will recognize at first glance, as well as some women that you may not pay much attention to. It doesn’t matter because our list is going to open your eyes to just how many females actually have a taste for “mature” content.

While there are different degrees of this genre as well as variety of ratings and adult projects, we just lumped everything together to make it easier. As you will see from our list, there are some celebrities who have worked in modeling as well. It is all pretty interesting, so we invite you to sit back, get comfortable, and gloss through our intriguing list here. We can’t give you any movie recommendations, but we can give you some trivia about what these celebs have admitted to watching! A lot of people recognize Jaimee Foxworth as the grown up version of Judy Winslow from the hit TV series Family Matters. Yet many folks probably don’t know about her other acting endeavors. For instance, Jaimee had trouble segueing into other TV roles, so she turned to another form of entertainment that she enjoys. She starred in the adult film Crave, as well as several other such projects. Unfortunately, Jaimee also turned to alcohol and drugs, but she was able to get herself help and get clean and sober again. Now she is the mother of a lovely son and at 36 years of age, she still has a lot of life ahead of her.