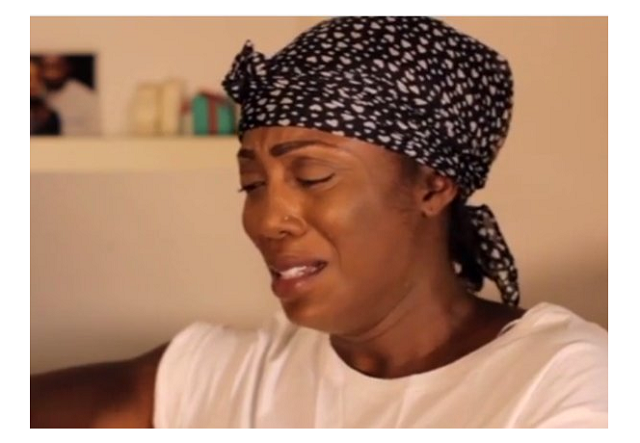 Tiwa Savage’s explosive interview video – After the raging hullabaloo over TeeBillz’s bombshell, the superstar-brand-ambassador expectedly felt it was necessary to clear her part and protect her career in what could have been a major doom. It would be believed that she consulted her PR team for ‘professional’ advice on the best way to manage the looming crisis, and guess the ‘presumably brilliant piece’ they all came up with… a seemingly ‘staged’ video where she supposedly granted an interview with what was to be believed by fans and stakeholders as some off-the-cuff candor.

The interview was meant to be seen as being purely unprecedented with credit of hard-work given to the interviewer’s platform. Perhaps, many took it just as that… Whatever was said in the interview wouldn’t be so much of my concern, but taking the PR profession for granted and insulting the innocence of people and essence of the PR practice is what I might not be able to stomach in this situation.

Tiwa is no doubt a big brand in Africa’s entertainment scene, and whatever professional display done by her or her team may instantly become a model for others to follow. The video (or interview) was not just an error; it was a huge professional blunder capable of garnering adverse ripple effect that may be largely counter-productive for her career, and quite misleading for upcoming stars and PR professionals. Below are 5 blunders in the video.

1. Granting a Camera-Light-Action interview in a space of 24 hours

Since when did we start granting a controlled video interview to ‘immediately’ respond to snowballing crisis in the entertainment scene in Nigeria? In this part of the world, everything under camera, light, and action is believed to be staged and obviously pre-arranged. I’m sure this is one of the reasons Charles Novia earlier called Tiwa a Beyonce-clone. Perhaps, Tiwa and her team failed to realize that it wouldn’t be easy to completely be a Beyonce clone in the Nigerian environment. Her PR team should have known better to simply set up a single camera video with a head-on shot somewhere in the corner of her room or her living room and give possible impression of staged drama a very wide berth. This is if at all a video is found necessary (oh!  I understand her team really wanted to show the Nollywood sober mood in her costume with the repentant scarfing, and the largely exaggerated teary part with an obviously poor art director. If not, why a video?).